I am the author of Wonderlust : a philosophical romance about creative women  and Master Your Mind : Create Peace Within.

Wonderlust is the desire for a deeper experience of life, for intellectual stimulation, creative expression, travel, culture, fun & interesting conversation.

From Fremantle, West Australia, I was born in 1979 to an Indian mother and Australian father. I worked for 18 years as an English as a second language teacher, two years as a transformational coach and have devoted the last fifteen years to writing. 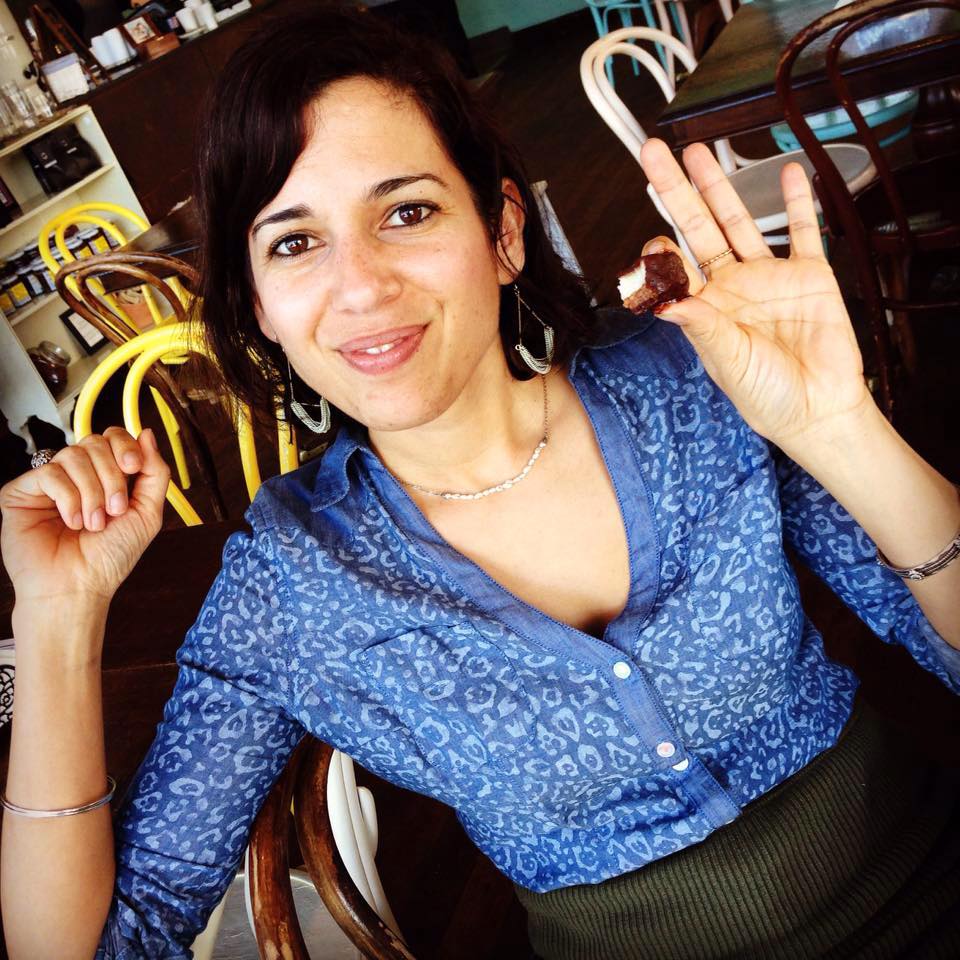 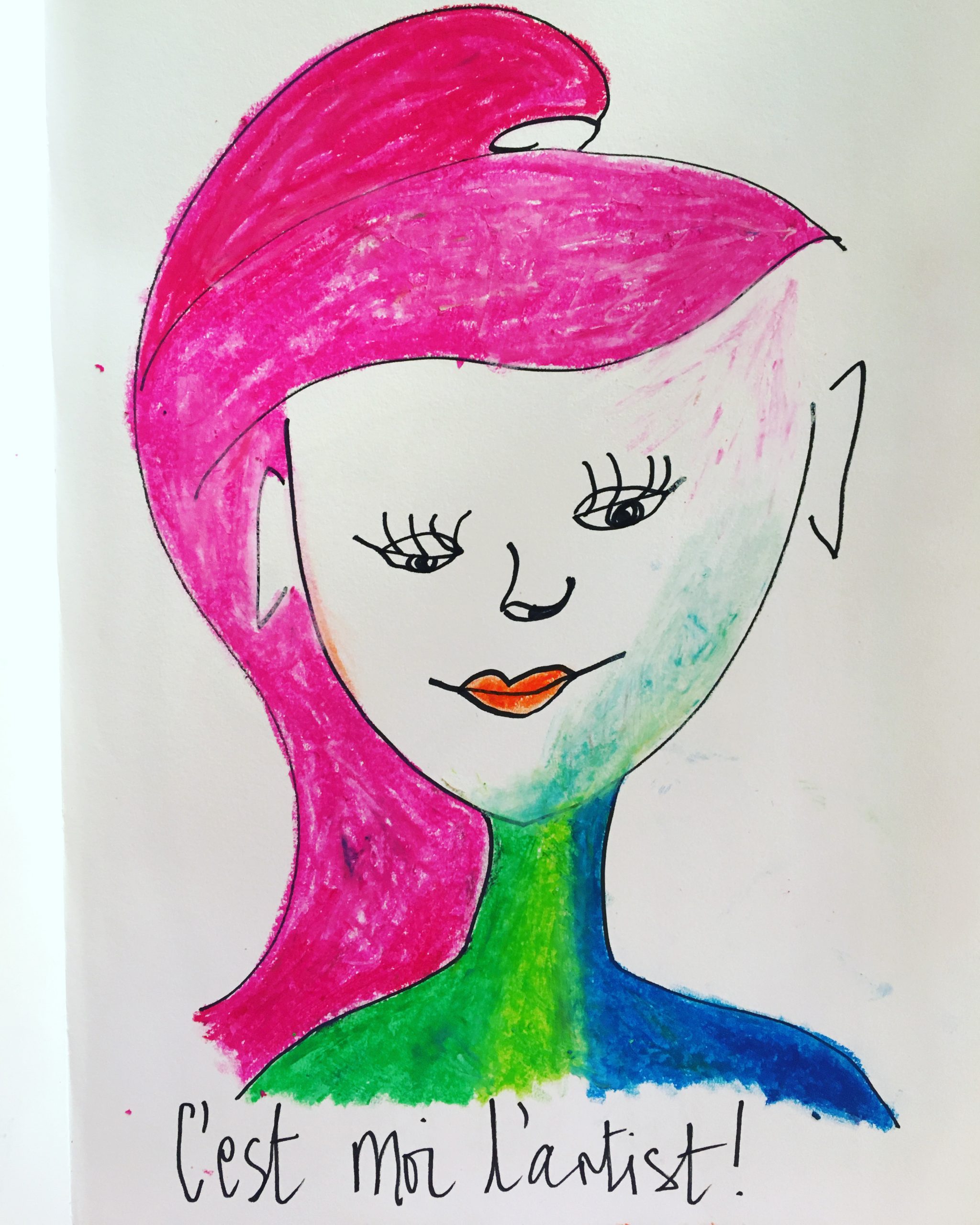 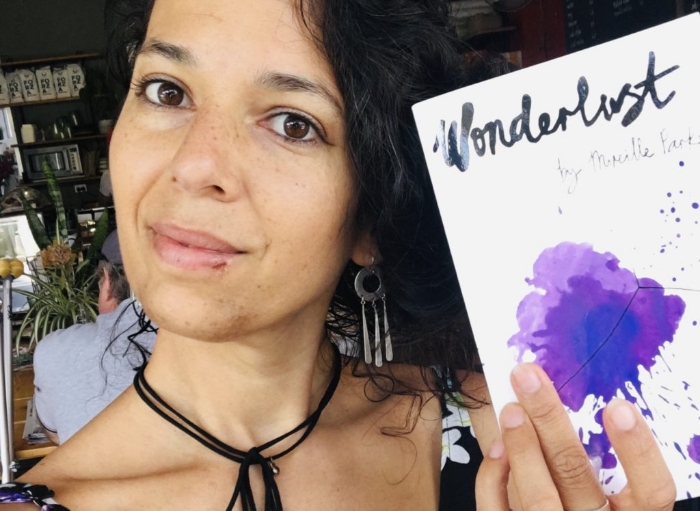 Wonderlust is about a travel agent from Perth who goes to Switzerland on a cultural adventure and find loves in a creative life.

Love Queen : The Making of a Master is the story of my life aged 28 to 38, transforming through breast cancer, relationships and dating disasters to create happiness in life and love.

Journaling since age eleven, I have wanted to be a writer since discovering Anais Nin by chance in the film Henry and June on daytime TV while at uni, aged 20. I graduated from The University of West Australia, majoring in English literature and psychology, with a history minor (The Vikings and Ancient Greeks), but it was during a stay in Mumbai in 2003, while recording Hindi vinyl in a sound studio, that a book just started coming out of me!

The following year, aged 25, I lived in New York to go to hip-hop dance school and was a waitress at Le Petit Café, Soho, while doing Bollywood dancing for Rujuta Vaida. In 2005, I lived in Montpellier, France to perfect my French and then in 2007, aged 28, I finally took some units in creative writing at Murdoch University. 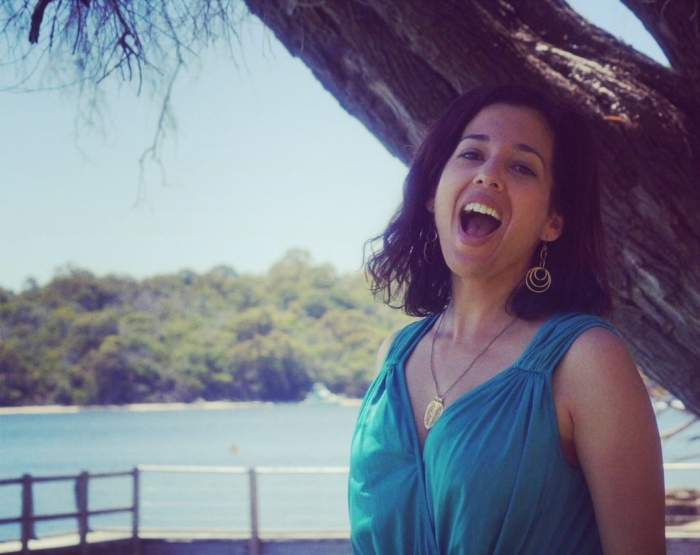 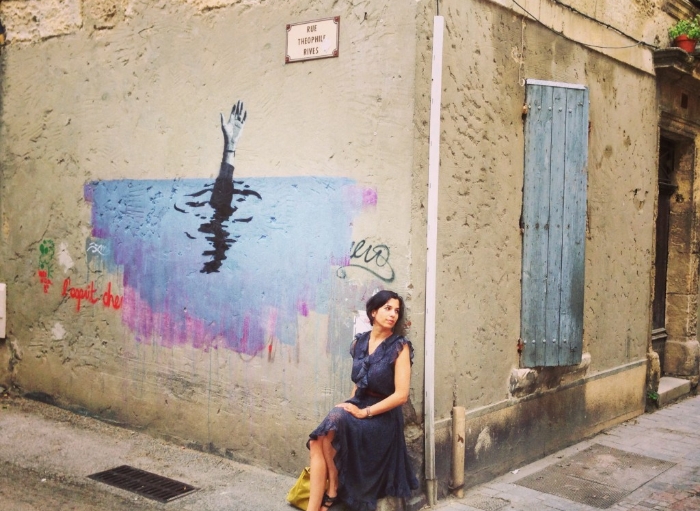 In 2008 I moved to Lucerne to be with my then-partner and began writing Wonderlust and yes, hanging around in many cafés and learning German. I ended up spending four years there in total, but at age 36, moved back to Perth. Wonderlust was completed in 2014 but remained unpublished as I was running a coaching business and then dealing with metastatic breast cancer. My novel is available for the first time and I am eager to release my next book, Love Queen : The Making of a Master (my memoir) in November 2022.

If you would love more behind-the-scenes, inspiration and updates, I send my dear Museletter readers a weekly update. You are welcome to subscribe too to receive my expertise and stories on manifesting, flow, travel, adventures, love, creativity & the arts.

After recovering from metastatic brain, spinal, bone and liver tumours, I know a thing or two about life. Plus, since discovering Absolute Happiness at age 24, I have been using metaphysical techniques to manifest travel, money, relationships and opportunities.

I used to teach manifesting as part of my Healthy + Powerfully Feminine course and workshops. Then when life crumbled following brain surgery in 2016, I put all my books away to hear the voice within.

What I discovered was that when I was happy and enjoying life, not too focused on specifics, amazing stuff happened. I started practising the power of joy and my life came back together. But better than before! 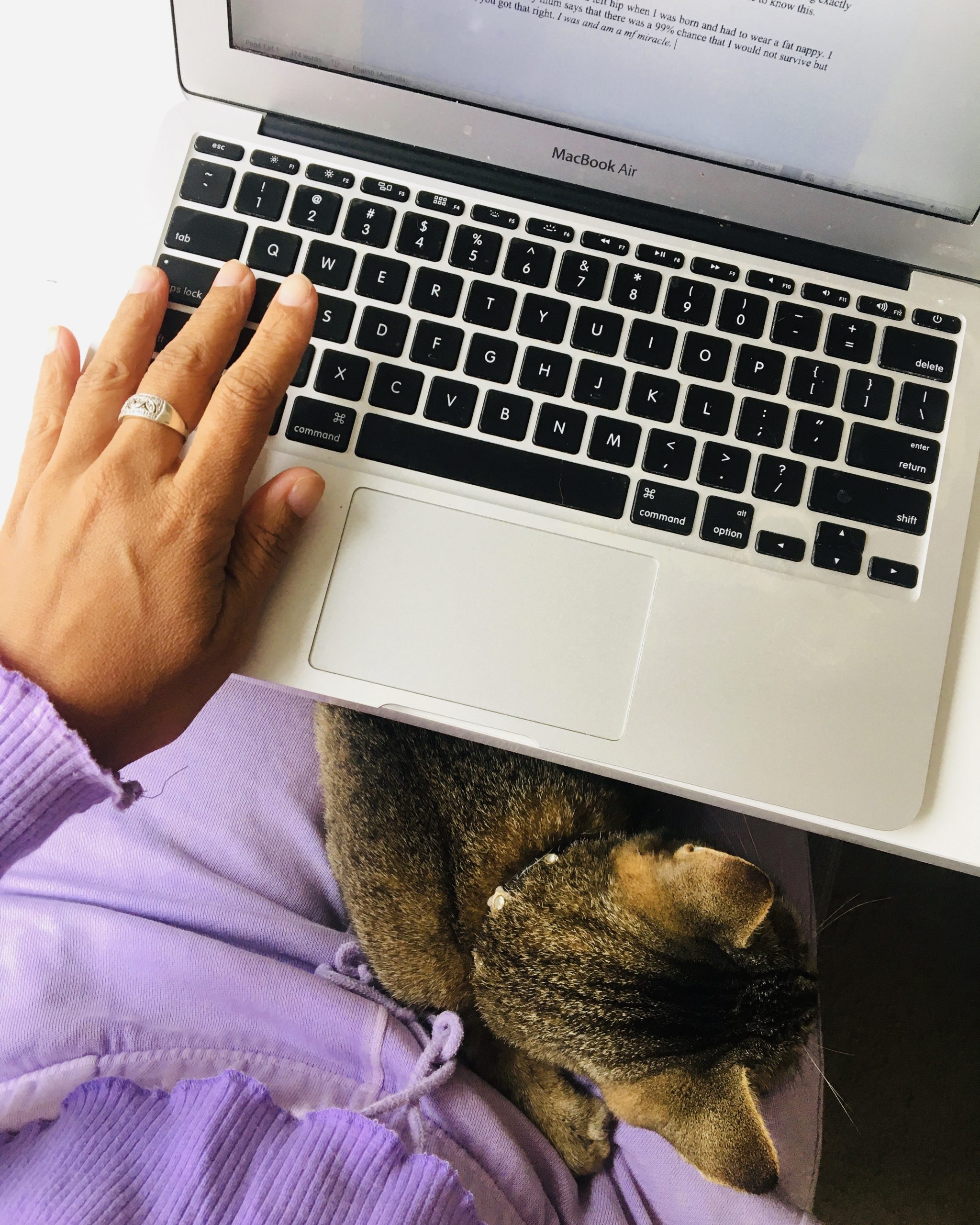 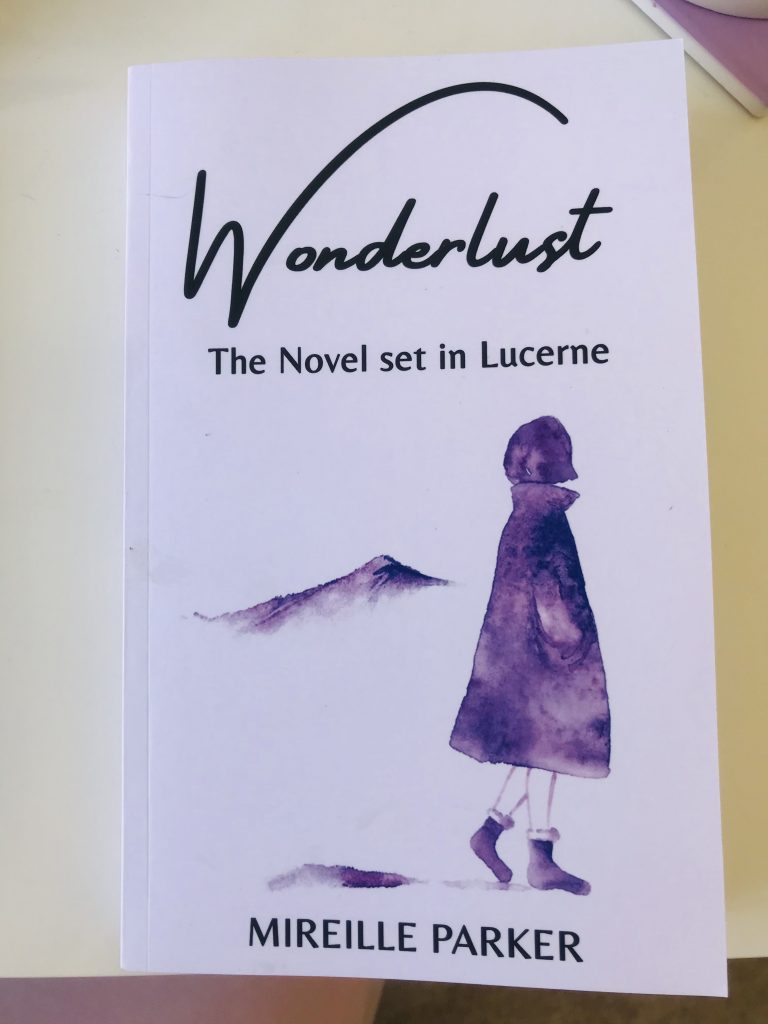 Then I found that what I was doing was the Law of Attraction and so I studied this every day for a year and have been using it ever since. Check out my Instagram or Living Deeply Stories podcast to learn more.

I am a qualified transformational coach. My coaching certifications were with The Divine Living Coaching Academy and Christoffel Sjneider’s Three Brains (head, heart and gut).

Following Absolute Happiness at 24, I have implemented Awaken The Giant Within, The Artist’s Way, The Power of Now and A New Earth. I’ve also invested in online programs such as The Feminine Art of Manifesting, The Abundant Creative, Joe Dispenza’s Progressive & Intensive on utilising the quantum field and private coaching on Money and Branding.

I am a do first, think later kind of person, so I have a lot of real-life experience. I enjoy testing things out to observe the results and have been consciously following my intuition since 2013.

After discovering Human Design in late 2019, I have been passionately studying, observing and practising this. I am a 3/6 Splenic Projector with gate one as my magnetic monopole, The Creative.

In order to share my experience, wisdom and know-how in an easily digestible manner, I created transformational guides which are available from my shop. 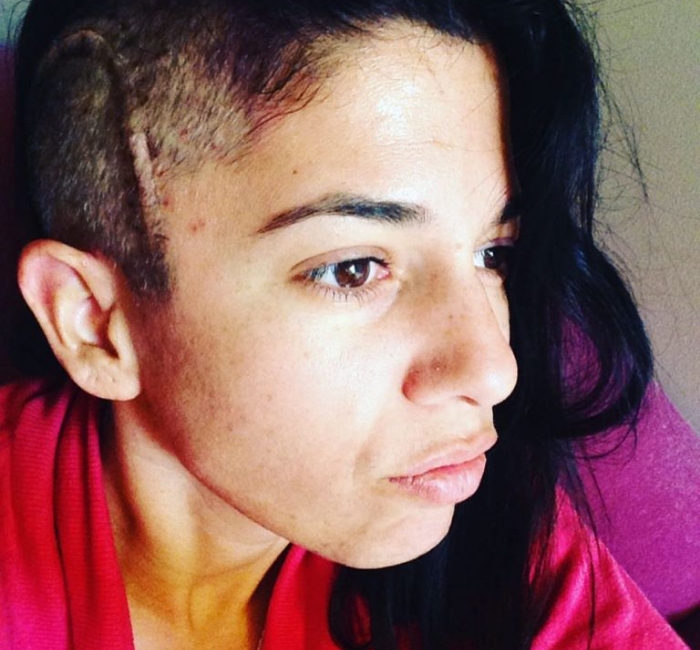 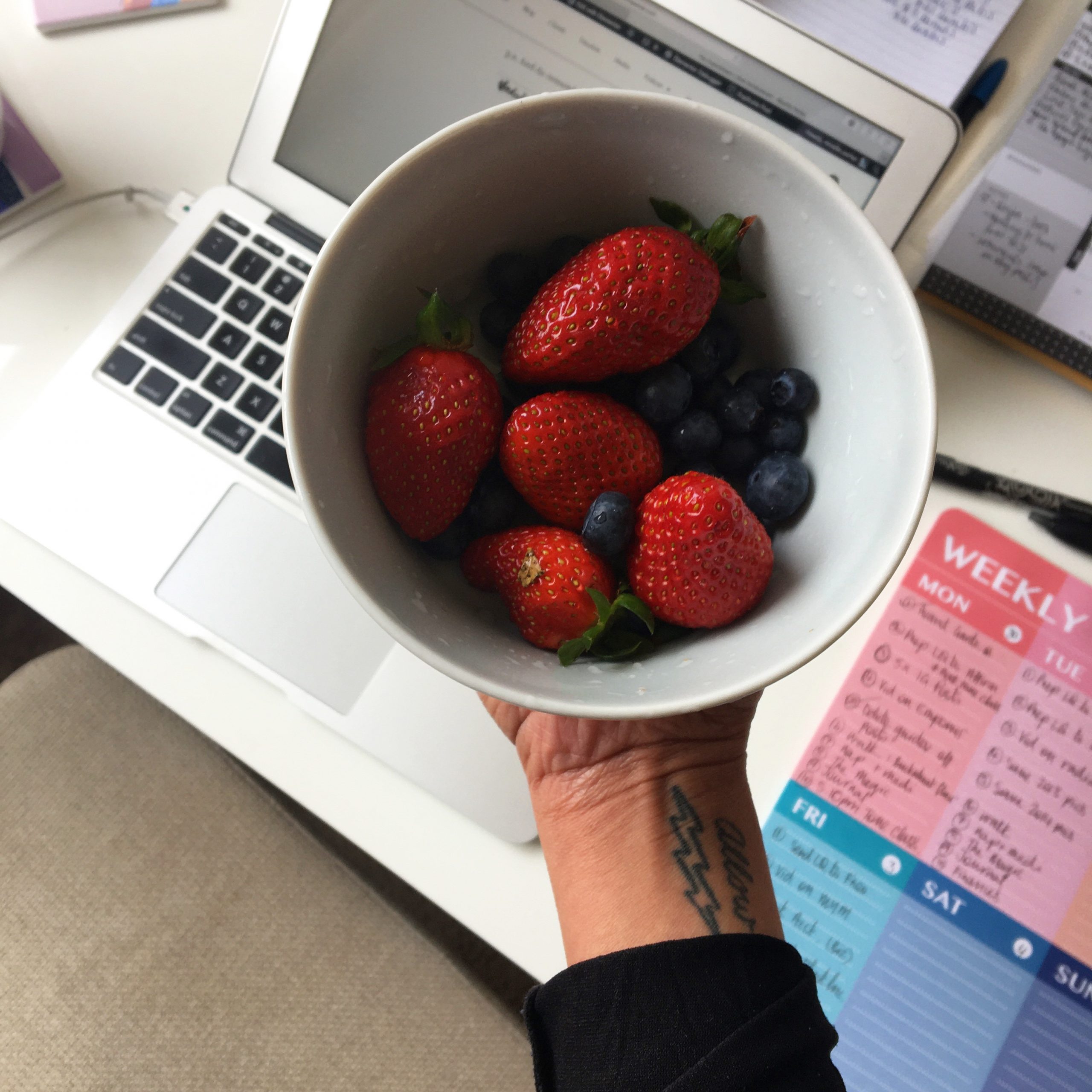 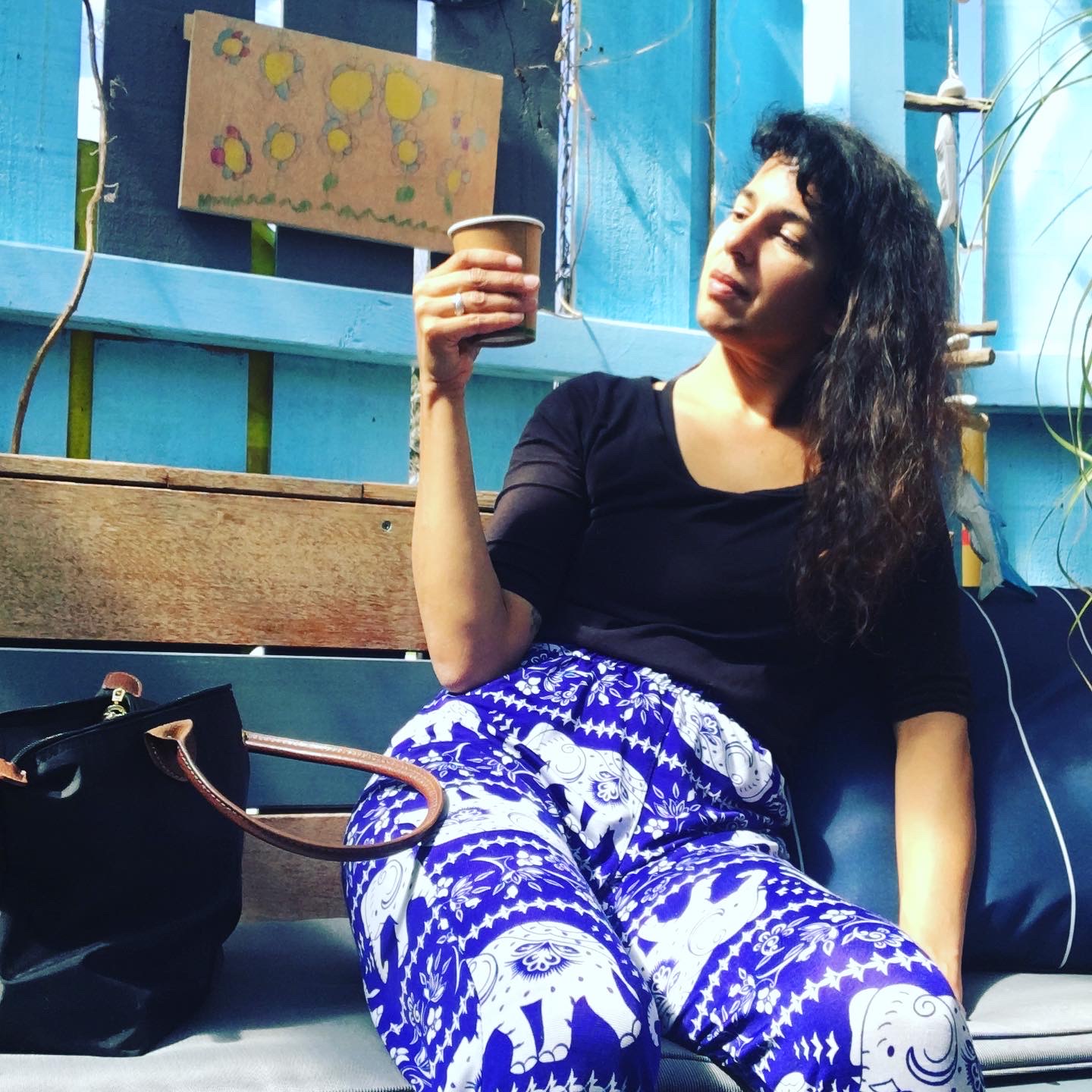 If you would love help MANIFESTING, check out Magnetise on loving yourself, your life and manifesting!

For BODY LOVE, enjoy Radiate on loving your body beautiful!

Using the law of attraction well happens one elevated thought at a time. Elevate is for turning your life around, creating an upward spiral and sparking interesting conversation!

Finally, Empower guides us through the steps for processing emotion for potent energy and super attraction!

When we are able to feel our emotions in a healthy way, we don’t have to eat, drink, smoke, date, shop or distract ourselves with social media. Not feeling them means they are still there under the surface, looking for any opportunity to escape and costing us energy. Then we expend even more energy dealing with the mess of these eruptions.

Feeling our emotions, allows us to feel true joy, presence, passion and the other higher frequency states required for being powerful creators.

When you subscribe to my Museletter, you also receive Empower and Ease-Intuition-Flow!

“It is not the length of your life, but the depth.” 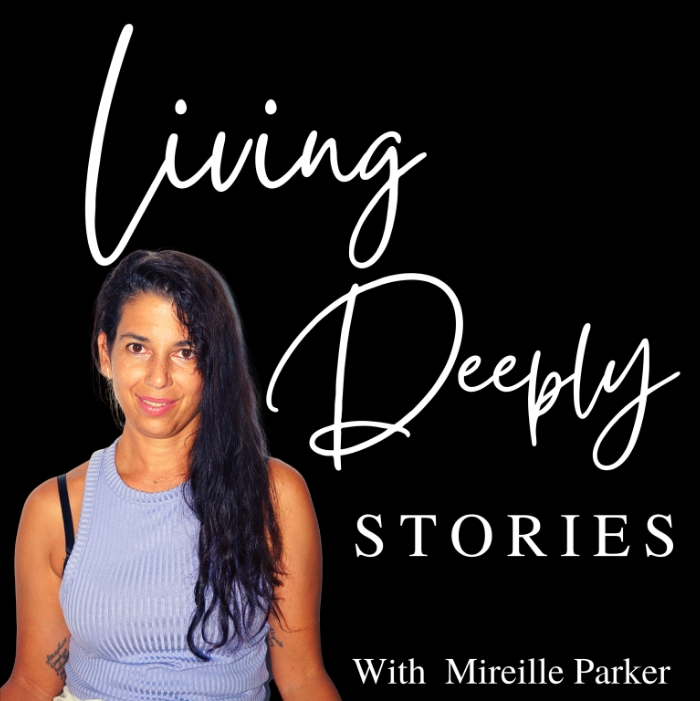 Email hello@mireilleparker.com for any queries.
With so much love,

The most important kind of freedom is to be who you truly are.