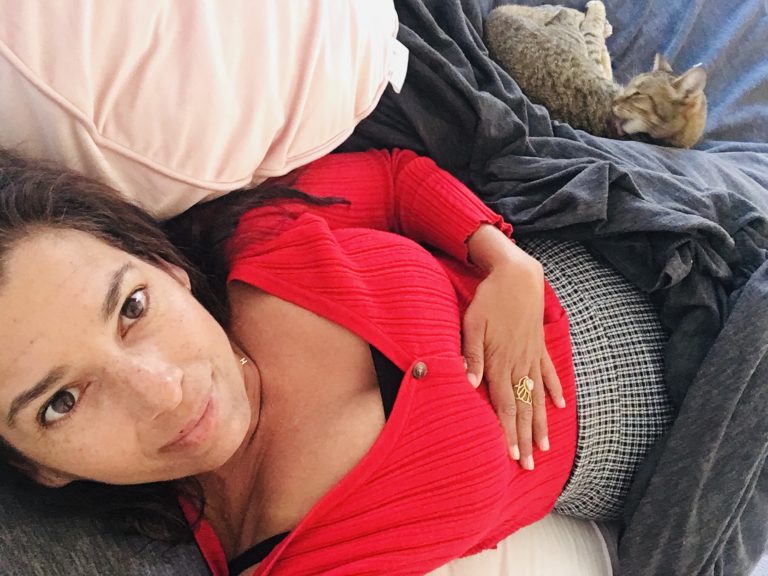 And On The Third Day She Rose Again

On Friday I set off cycling to Cottesloe Beach.

I wanted to have a day at the beach where I was truly present.

Like some sublime days that stand out on the landscape of my memory.

On the way, as I was riding through Fremantle, I saw some street art and took a photo of it, texting it to a friend.

I had checked in with Intuition and got the nod to send it.

Of course, Life doesn’t always give us what we want but what we need.

And more often than not, what we need is  taking us to what we want.

“When you ask for courage”, Morgan Freeman states in Evan Almighty, playing God, “Do you think God just gives it to you?! No, he puts you in situations where courage is required!”

So it was with presence.

When my friend didn’t reply all day, it made me feel slightly off.

I tried to read a novel but it was not that interesting.

After a delicious chicken, avocado, cheese, mayo and sundried tomato panini, I sat down on the sand and then went for a swim.

The water was freezing but after four minutes my body got used to it.

Well, I wasn’t having that much fun and so I decided to go home at 1.30pm.

There were emotions just under the surface.

When I got to my bike, the back tyre had come off and I had to call my dad to pick me up.

At home I went to sleep and then woke up to meditate around 3pm.

I’ve started meditating two hours a day instead of one.

In the meditation I gave my issues up to God.

Kyle Cease, one of my favourite spiritual teacchers, says that The Universe wants our plans to fail so that we surrender and it can work through us.

I remember processing a lot of emotions in the meditation.

When I finished, I had planned to have a technology free weekend, but as I sat there in bed, alone in my house, I thought, ‘No need to crucify yourself’.

After watching a relationships video from Stephen Speaks (a recent find), I decided to buy his book Heal After Heartbreak the next day.

One of his main teachings is that hurt people hurt.

So dettach youself from the behaviour of another.

I recommend this book for anyone, whether in relationship or not.

It takes you through a process of healing from all past hurts, so you’re not piling one hurt on top of another.

One of the exercises is to write out a list of who hurt you in any way and why.

The answers would come from my heart.

It was really interesting.

‘Right Said Fred, for making me wear that shirt.’

I have been watching a few videos from Aaron Doughty of late and he often talks of the importance of doing Inner Child and Shadow Work.

And I feel I need to do this.

The responses that came from my heart of who hurt me felt like my child self.

Because my adult knows Right Said Fred never made me wear that I’m Too Sexy Shirt to Steven Kylie’s 13th birthday party!

Nor did he make my boyfriend  dump me soon after.

Another teacher I have been enjoying lately is Michelle Panning, on her podcast.

She says to learn to sit in the tension.

And that is what I was doing this Easter weekend.

On Friday, after Stephen and Aaron, I watched one from Aaron’s best friend Victor.

He spoke about the energy of the full moon on Sunday and how it would bring understanding in a loving and compassionate way.

And on the third day I rose again.

I woke on Sunday and meditated.

In the hour, I was still processing, still feeling conflicted.

But when I finished, I felt such compassion, such peace.

I understood my friend’s situation.

When I took my phone off flight mode, there was a response.

But by then it didn’t matter.

I had journalled and was receiving such inspiration.

The emotions had been processed, the flow returned.

I went for a long walk at the beach, came home to shower and dress and then drove to my parents’.

On the way, I tried to play music from my phone.

But first the phone turned itself off, then I plugged it in to charge and it wouldn’t play and, when I tried to take it off charge, it slipped out of my hand and fell onto the floor behind me.

I got the message.

“In silence, the veil is lifted.”

I left it there.

On Monday evening, I was washing the dishes, feeling such sadness inside my chest.

I went upstairs to continue with the process of writing letters to those on the ‘Who Hurt Me List’.

When I wrote the letters, I didn’t feel that much emotion because I have expressed a lot of what I felt through writing and in person.

But now I felt to write a letter to myself.

‘Fuck you, Mireille,’ it began.

Michelle Panning says that those who feel anger more are not allowing themselves to feel sadness.

And those who tend to feel sadness are often not allowing themselves to feel anger.

I am certainly in the first category.

In the end, I was happy I cried like that because I’ve learned from Kyle Cease that crying alchemises the trauma in our bodies.

When we are children, our conscious is not developed enough to comprehend and little things become big deals.

We store those emotions in our bodies as trauma.

But all this is healing.