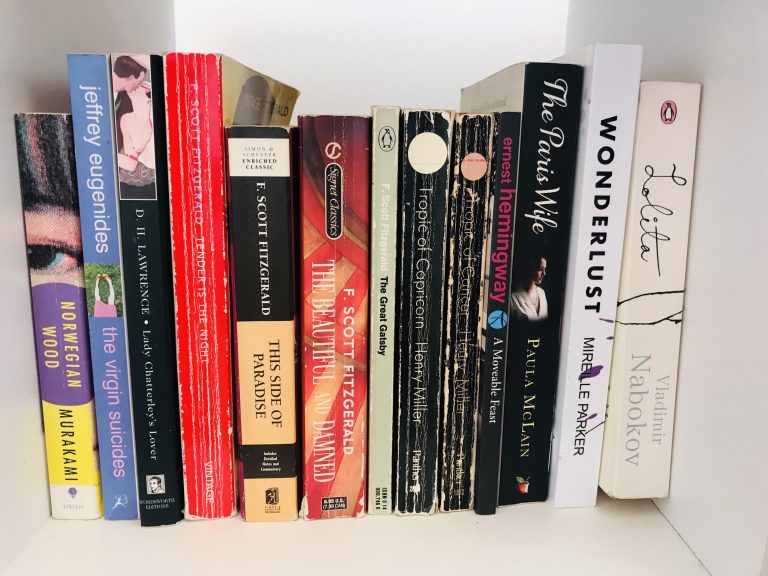 Artistic Explorers : The Fitzgeralds & I!

Last night I felt completely spent. As a Projector, I’m often too tired at night to even take a bath. And, in the mornings, my mind is going too fast and my spirit too ready to get started on the day. Don’t worry, I take showers. Do you ever think about how lucky we are to even have showers? And baths? Some people are not so lucky. There is so much that we take for granted but, basically, we are riding on the backs of those who have come before us.

This week I watched Z : The Beginning of Everything on Amazon Prime. It is about Zelda Fitzgerald, the wife of my favourite author, F. Scott. The Great Gatsby is, if I had to choose one, my favourite novel. But I also love his This Side of Paradise, set in 1920s Princeton University, The Beautiful and The Damned, taking place in New York and Alabama, where the Fitzgeralds lived at that time, and then Tender Is The Night, set in Paris and the South of France.

The Fitzgeralds met in Montgomery, Alabama, where Zelda was from, after Francis Scott had dropped out of Princeton, following the breakup of his two-year relationship with the most coveted debutante in Chicago, Genivra King. Her father had said to him that “poor boys shouldn’t think of marrying rich girls.”

Zelda too was a Southern debutante who belonged to Montgomery’s country-club set. But she was rebellious and F.Scott appealed to her sense of self-importance when, stationed there as a lieutenant under General Eisenhower, they met at a dance.  F. Scott, who’d been writing since primary school, said he was going to be a famous writer. Zelda wouldn’t agree to marry him until he’d published his first novel.

At age 24, This Side of Paradise came out and was an immediate success. They married and Zelda joined him in New York, where they lived in a suite at a hotel and were the ‘it couple’ of 1920s New York jazz age, a term that Fitzgerald himself popularised.

To keep up the lavish lifestyle, F.Scott had to publish short-stories. The many that had previously been rejected were now accepted and, throughout his lifetime he published 164, but only four novels and one, The Last Tycoon, that was completed by his agent and published after his death.

The Beginning of Everything is biased towards Zelda, played by Christina Ricci, and focuses on her boredom, creative talents and search for a passion of her own. The show promotes that every main female character in Fitzgerald’s novels was based on Zelda. When, in fact, Ginevra was apparently the inspiration for Daisy Buchanan in The Great Gatsby. Tender Is The Night‘s female protagonist, meanwhile, was modelled after a young Hollywood actress who Fitzgerald had an affair with.

Zelda too had a significant affair that went on for weeks, spending days swimming and nights dancing at the casino in Antibes, the South of France, while F. Scott was holed up finishing The Great Gatsby. Apparently, when she asked for a divorce, he locked her in the house until he could speak with the guy, who later denied there ever was anything between them.

They both drank heavily but I wasn’t aware of the extent of his alcoholism till watching The Beginning of Everything. Even their daughter was not aware of her parents’ heavy drinking, she says.  F.Scott was friends with Hemingway in Paris and championed the up-and-coming author. Hemingway disliked Zelda and blamed her for F. Scott only releasing four novels in twenty years, as he had to keep writing the short stories to pay for their lifestyle.

Meanwhile, The Beginning of Everything shows how F.Scott used Zelda’s letter and journal writing in his own work and that he felt he couldn’t write without her there. Perhaps the truth is somewhere in the middle between Wikipedia and the Amazon series.

I loved the movie Midnight In Paris, and particularly the part that depicts 1920s Paris, my favourite era besides the present, with writer Gertrude Stein, poet Ezra Pound, Picasso, Salvador Dali (played by Adrian Brody), Hemingway and the Fitzgeralds. Peggy Guggenheim was famous for, not only promoting up-and-coming artists, but sleeeping with them and, most outrageous, talking and writing about it openly.

People from 100 years ago, were pretty much just like us today in what they liked to do. They were just as sexually liberated in spirit, I have read. But Zelda ended up in a mental institution for schizophrenia and bipolar, where she died in a fire at age 47.

F. Scott had moved to Hollywood to write for the big screen (a step down for a serious writer of the time). The Great Gatsby only became immensely popular many years after his death at age 44 of a heart attack. He’d suffered from alcoholism his whole life but was a year sober, having turned to drinking Coke and eating sweets to cope.  For these reasons I am happy to live in 2022, with all the information on mental and physical wellness gained in the years since the Fitzgeralds roamed the earth.

In Lucerne, we went to my, Korean -French-Italian, friend Florence’s Writers and Artists party as the Fitzgeralds. Now, going on 44, I am on the cusp of publishing my memoir, Love Queen, inspired by and inhabiting the spirits of those artistic explorers who went before.