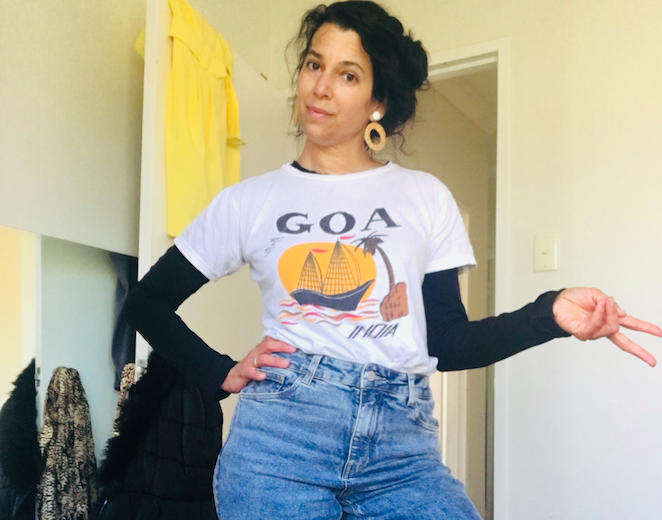 The BEST Book To Read This Year!

It’s so cold inside right now and so sunny out (as it is in Perth in the winter) but yes, the TV (Netflix, YouTube, SBS on Demand) detox continues. And now I am borrowing some of the confidence gleaned from a blog I read last week, called The Best Site In The Universe, to tell you the BEST book in the universe or at least the best one to read this year in 2021 and beyond.

Life without TV is so serene. I finished reading Breakfast At Tiffany’s and then read another one I’d picked up from a neighbour who was moving out. It seemed a bit chick-lit but I thought to have a go since it’s really quite hard to define which genre my books are. Only when I got to near the end, I realised I actually read this book eight years ago. At the time I found it funny and clever but now a bit obvious but somewhat amusing. Was it just my perception, the differing mood or have I changed so much?

I definitely changed in that time. For one, I finished writing Wonderlust and read a heap more books. I found the main character of this chick-lit book to be painfully lacking confidence and the guy she falls for in her happy ending, as showing signs of narcissism, rather than the brilliant, talented, romantic he was  supposed to be.

But getting back to me (lol), I read a quote yesterday that books help us to travel to other places, when we cannot. And that is why Wonderlust is the BEST book to read this year. It is ranked at number 488 on Amazon in the Swiss travel guides list. Don’t let that merger number put you off. It’s not actually a travel guide but a novel set in Lucerne, where I lived for four years. But if you want to explore the bars, restaurants and bakeries with Sarah, you can get the tour from the inside out.

Love to hang out in cafes observing the people? This one’s for you. Want to get lost in words, dive deeper into life? Sarah will go there with you. I started writing it when I was 29 and had first moved there to be with my boyfriend, who later became my husband. At first, I wanted to write about us but then I found I was waiting for fights to happen so I’d have something to write about and so I made it fiction and the story evolved.

Just before I left Perth, I’d lived with a couple of young women and one of them became part of the inspiration for another main character, the beautiful artist Bonnie. But in her and in Sarah there was also all my pent up frustrations over being locked out of being an artist. And then there is the eating disorder, which I wanted to write about from the point of view of the friend, not the sufferer. Well, the friend suffers too and also experiences a whole range of emotions about it.

When I moved to Lucerne, my boyfriend moved me into his share house and this is where the feelings towards Sarah’s homestay brother came from. Plus, I’d heard so many tales from my English as a second language students. One day, back in Perth, I was walking at the beach and I passed this huge bodybuilder, who stopped to talk to me and I got the feeling was into me. And I wondered, what if? That’s where the inspiration for Jimmy came from.

The good news is that Amazon now publishes in Australia and so when I checked, you could order a copy with only $4 delivery fee. Yay! The book is also available from the German, British, French, Indian, Italian, Canadian, USA and many more sites. The best way to get it would be to order from your nearest one. Or get the kindle version.

And if you’ve read it and would like to leave me a short review on Amazon (whichever country you bought it from) or Goodreads (and also tell everyone you know about it or buy it for all your friends).. (Baha! But seriously, a review even), I’ll be so thankful.