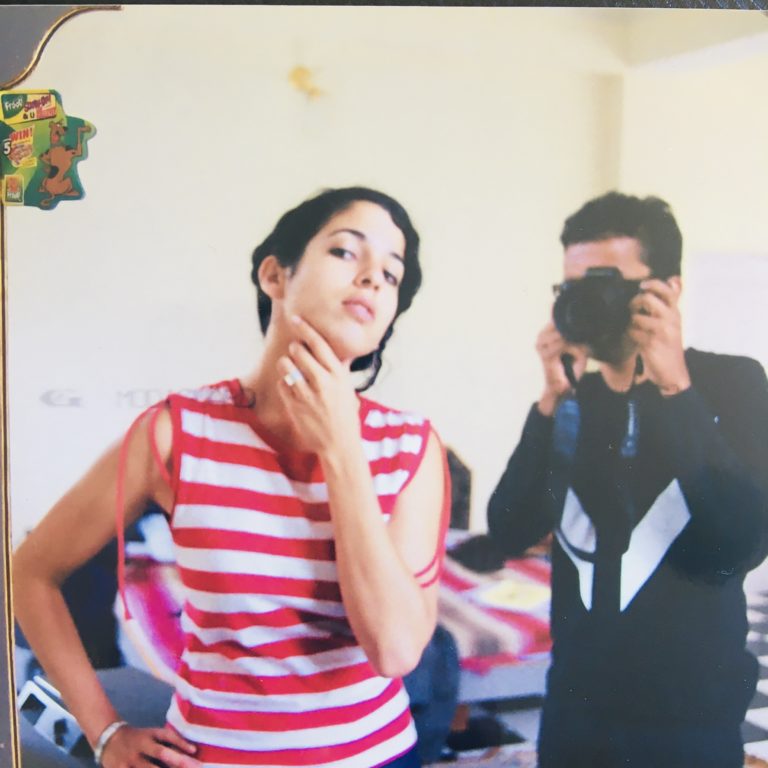 The Breakup That Changed my Life!

When I was twenty four, a breakup led me to become a photographer for the U.N., write my first novel and a whole lot of other amazing opportunities that I couldn’t have dreamt up as a kid – or as an adult. Growing up in suburbia, I dreamed of living an interesting life. Perth, my home city, has been described as a “little strip of civilisation between the desert and the sea” (Shaun Tan) and the most isolated city in the world.

At the University Of Western Australia I majored in psychology and English literature and minored in Ancient Greeks and Viking history, after failing my final history exam in high-school. I hadn’t studied but had been up all night, obsessed with a guy, consumed by him. He was my boyfriend, a cheater, and my mind was going crazy with worry. I figured I’d get into university anyway and walked out of the exam.

But this was not the breakup that changed my life. Five years later, after fifteen months in Europe and living in London with my friends, I’d been going out with an English guy and thought my confidence was pretty great for the first time in my life. I felt very attractive and, a year into our relationship, couldn’t understand when his feelings or attention seemed to wane. I tried to talk him into being more into me but when this didn’t work, I broke up with him.

That’s when my mind started going crazy. It no longer had control. So round and round it went. What if he’s with someone else? Why not drive by his place and see?! and blah blah blah on and on. Literally, going mental. And I just wanted it to Shut. Up. I just wanted peace! Then I found out he was now seeing someone else. Whoa. It hurts to think about my emotional state. But ask and it is given.

One day I saw an ad in the newspaper for a talk on Absolute Happiness, on how to use the power of your mind. I attended the talk with the ex and my mum but I was the only one who bought the book and started applying the principles immediately. In little time I had created relative peace within and soon extraordinary things started happening.

A  few weeks later, I was on a trip with my parents to Mumbai to visit nana Hazel and, after reading Holy Cow as well, felt inspired to try out all that India had to offer. So it was that we attended a laughter’s club in Bandra West, where we were told to come back the next day too because an Australian film crew would be there filming for a documentary on happiness. That is how I met Satheesh.

The class had finished and the director said to him that he wanted to interview me, a young Indian woman, the youngest by thirty years at least. But Satheesh, the sound engineer, knew from the way I dressed and carried myself that I was no native. He came to talk to me anyway and that’s how we became friends.

I’d been a very creative child but since high-school, had had no outlet for my creativity. I craved the artist’s life, but, with several friends who were artists, was so shy about it. It had never been encouraged in me. But Satheesh was the one who had the confidence and know-how to see some talent in me. He was the first to encourage me creatively because he could.

When Satheesh saw my photos, he said I had good perspective so he taught me to use an SLR camera. In the next post I’ll share how this led to becoming a U.N. photographer and to the day at the sound studio when a book started coming out of me. This period of good fortune lasted for quite some time but as I added more to my mind power practice, things got complicated.

Then, after the brain surgery and radiation on my head for metastatic breast cancer had me feeling so down and hopeless, I realised that when I was happy and just going with the flow, not trying so hard, amazing opportunities really did come to me. And I believe it’s part of my purpose to share this with others.

Or why would this have happened?

That’s why I created Master Your Mind : Create Peace Within to help people at this time or whenever life is not going as planned. Because it’s the perfect time to consciously create and manifest.

At just 37 pages, it’s a book for busy people! Because I know how it is and it actually requires simplicity more than anything.

Get the Master Your Mind : Create Peace Within book here.

p.s. On Tuesday I’ll send you another #ArtofFlow story on how I became a U.N. photographer and how uploading Hindi vinyl turned me into a writer! Join my community here to stay tuned.

PrevPreviousThe Breakdown That Created My Best Mind!
NextHow Hindi Vinyl Made Me A Writer!Next