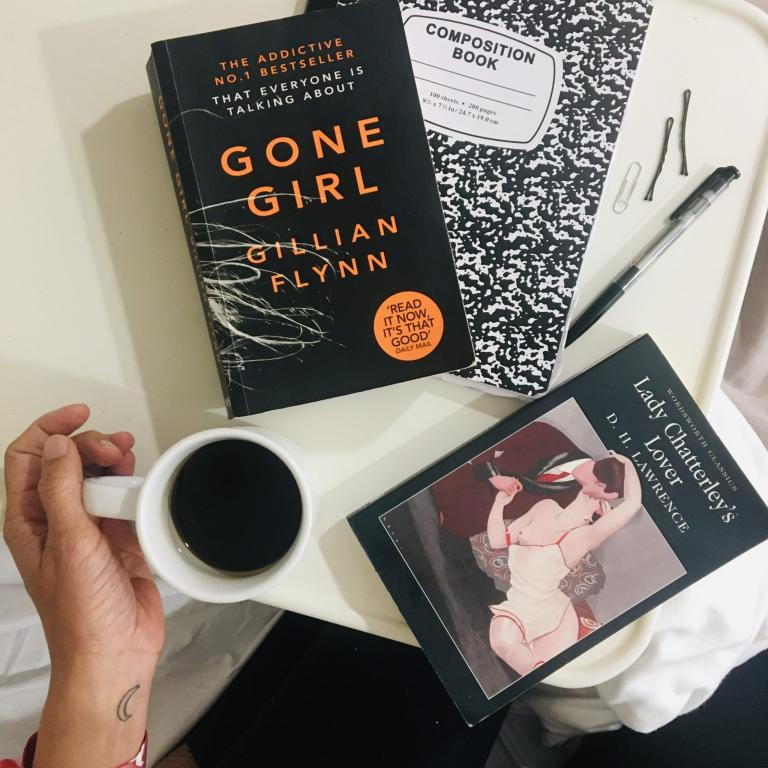 I am soo excited!! Evolution is happening. It’s funny. I don’t know how to start this so I will start at the beginning. I’ve told you some of my story from the past year or so recently. Exactly a year ago, I couldn’t walk, sit, stand or do anything I loved really.

I had just found out I had tumours in my spine. “Spots” as it said on the MRI report. But I was still in my house, waiting for an appointment with the oncologist at the end of the month. I did Dr Joe Dispenza’s online course and it enabled me to sit for a half hour at least and I would go riding to the beach once a day. Sometimes I would fall off my bike though, because my right wouldn’t move properly.

Still I went. It was the only physical activity I could do. My feet felt wooden and I couldn’t even walk around the block. But doing Joe Dispenza’s course helped and one day I went down to the cafe. I had started doing the NORI protocol again and given up coffee. So I ordered this detox tea. But when I drank it my whole body flushed hot. I called my mum and my dad came to pick me up, taking me to the GP. The doctor was so surprised to see that I now had foot drop on my left foot, which I hadn’t had two weeks before. The foot wouldn’t lift.

The doctor sent me to ER and from there I was admitted to the hospital, where I stayed for a week and finally I could have all the scans I needed and see my oncologist. These are just the basics. I’m not even going into the emotion that came with it. After a week in the hospital I went back to stay at my parents’ but was barely able to walk still.

I then had ten sessions of radiotherapy and had started taking the oestrogen blockers again. For the first six sessions, mum had to take me in in a wheelchair, while dad parked the car. By the sixth session I could walk in there again. It was so amazing!! And also for the radiologists, who didn’t usually get to see the results of the treatment so clearly. I still had a long way to go but this was already so miraculous.

When I met my boyfriend, in October, I was still falling down sometimes, tripping over my Birkenstocks. But things have gotten better. For six weeks or so I was doing Dispenza’s meditations, 45 minutes, twice a day. But then I noticed that he said that the desire usually manifested when the person let go and forgot about it. So I decided to do that. And my desires did manifest. So much was actually going wrong in my body. I had half a numb face and three tumours in my liver, which had not been there before.

I started meditating just half an hour a day again and just focusing on my body. Taking the medication and eating normally (with dairy and meat), drinking alcohol, a glass or two of red wine every day, my body has had a complete metabolic response to the medication. Meaning the tumours are gone. ALL OF THEM. Even the spots that were there in my ribs and pelvis, when I was on the medication before.

What has changed? Only my belief in the medication. Before I wanted to have a baby and so was always trying to get off the medication. I read books and tried the different diets. Now I have seen that if my choice is between walking and having a baby, I choose walking.

Such is the power of belief. With the medication.

ps.  Subscribe for more of this & more of my writing is @mireilleparker_xxon Insta. Thank youu.

** I can’t say that I just meditated for 30 minutes a day and that was it. I have a whole system of beliefs and practices for mind-body-spirit and energy. I have released these transformational guides to share this. **

PrevPreviousFelt Flattened Into My Bed When I Awoke
NextLiving Deeply : An Odyssey of Travel, Transformation, Love, Manifestation & Being Here Now In Perth!Next