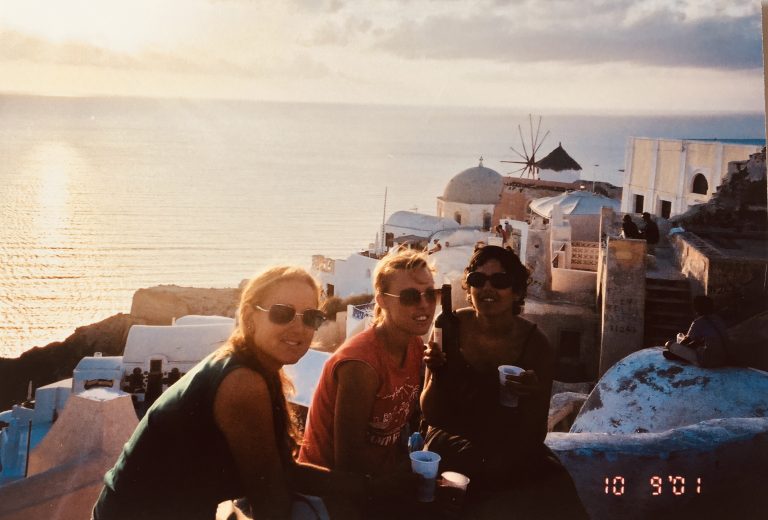 The Catcher In The Rye.. in Paris!

I started it two weeks ago, but actually already had 10,000 words from working on it this time last year.

“For a long time after I left  I couldn’t look back. “

This is how it happens for me.

I had a dream two weeks ago, woke up too early, started to write the dream in my journal and, before I’d finished, this line came to me, a beginning, and suddenly I’m crying and then writing a new book and its two hours later.

It was not what I intended to write. I knew I was going to write something and had started piecing some things together.

So in six weeks I will be complete.

But today I was thinking, as I went to sit on the couch and eat some cold green grapes, that I don’t know how I’m going to get to 80,000 words.

What will it be like to write a short book?

There are some really amazing short books out there.

Have you read it?

It’s the story of Holden Caufield, a teenager from California going to boarding school in Pennsylvania.

Most of the novel is set in New York as he walks around, encountering various people and narrating his thoughts.

“The Catcher in the Rye, novel by J.D. Salinger published in 1951, details two days in the life of 16-year-old Holden Caulfield after he has been expelled from prep school. Confused and disillusioned, Holden searches for truth and rails against the “phoniness” of the adult world.”

“It was originally intended for adults but is often read by adolescents for its themes of angst, alienation, and as a critique on superficiality in society. It has been translated widely. About one million copies are sold each year, with total sales of more than 65 million books. The novel’s protagonist Holden Caulfield has become an icon for teenage rebellion. The novel also deals with complex issues of innocence, identity, belonging, loss, connection, sex, and depression.

I actually don’t remember that much about the details of the story but I do remember how it made me feel and where I was when I read it.

My hair was short, coming to just under my ears.

Autumn was approaching and the sky was grey.

I was staying in Lyon, France’s third largest city, with my ex boyfriend and his family in their apartment.

My three friends who I’d travelled round Europe with for four months had already gone to London to live.

But I had unfinished business in France.

I’d travelled a bit with that boyfriend during those four months but it was never as good as in the ten weeks when we’d met in Perth.

He was mean to me on the phone.

So I broke up with him eventually while in Corfu at The Pink Palace.

Two of my friends were getting drunk at the party there.

But I couldn’t shake the feeling that things were not right.

I broke up with him on the phone and then felt even worse.

After a night or two in Corfu, of which I only remember the break up, we travelled on to Santorini.

Santorini is a Greek Island of white cliff top homes and the bluest of waters.

It was a wonderful place and I had fun.

But I felt tired from travelling for so long.

From there we took a cargo ship back to Athens for the trip to Italy, to L’Aquila, where my friend’s cousins and aunty live and where we left some of our baggage.

But on that boat in the middle of the night, I got up to go to the toilet and saw people gathered around a TV, glowing high on the wall.

I didn’t understand what I was seeing.

It was the image of a plane crashing into a skyscraper.

But the words were in Greek.

So I asked someone and he said that it was The Twin Towers.

Then we still had to travel for two days before we could finally be back with Leah’s family and find out what had happened.

We did consider it seriously.

But in the end those three went to London and I went to France.

I had to pick up my big suitcase and I still had feelings for the ex.

Plus, I didn’t want things to just end like that over the phone.

I ended up staying ten weeks.

And I seriously considered living there and becoming an au pair.

So that’s why I was in Paris.

There was a meeting with the au pair agency to talk about getting a French visa.

But I’d borrowed The Catcher In The Rye from the library in Lyon and walked around Paris with this American drawl in my head, narrating everything that I did.

I loved the book.

But didn’t love Lyon so much.

I found it kind of depressing.

Maybe if I wasn’t living with my ex.

Maybe if he wasn’t depressed about being back in France.

Maybe if I hadn’t started reading The Catcher In The Rye.

When I returned to Lyon, the family was disappointed that I wouldn’t be staying.

They’d grown fond of me.

But in the end I had to choose my own happiness.

And I’d choose it again.

In a heart beat.