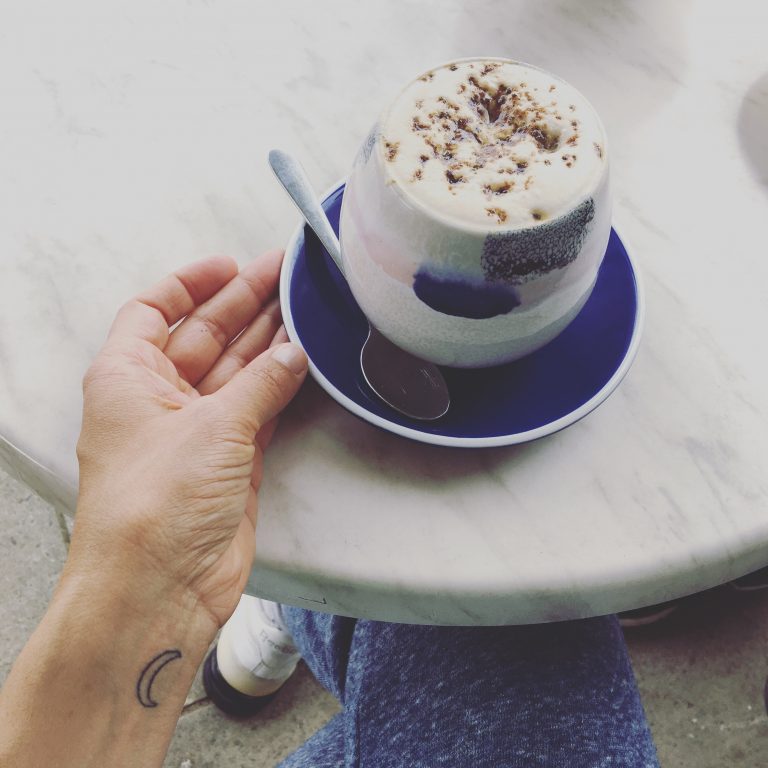 Murakami in Lucerne : The Joy of Discipline & Routine!

The year is 2008 and I am living in Lucerne, Switzerland.

Unable to work, I wake up every morning and write for an hour on the book that became my novel Wonderlust.

One hour, at this stage in my writing life and level of discipline and practice at the time, is all I can commit to.

But it is something.

My boyfriend has to leave for work at 7am and it is then that I get up, make a coffee with instant powder and full-cream milk, and bring it back to bed.

I pull the laptop into bed too, open it and begin.

For a long time, I thought that if I only wrote for two hours a day, as it became, I was not doing enough.

But then I learned that many successful writers, like Hemmingway, only wrote for a couple of hours daily.

The rest of the day was spent filling their cups, wandering the streets of Paris, stopping for a drink with friends or a trip to the races for some betting.

In the case of Hemmingway, during the period when he was with his first wife.

For me, I’d have my crunchy muesli with coffee yoghurt, shower and dress, before wandering down to the town for some exploring and observing, hanging out in Bachman with the nannas and workers on their lunch break.

Then, in the afternoon, I’d have German class.

But in between somewhere I’d often go to a book store on the main street of the old part of town, a place for pedestrians, cobbled roads and stone buildings.

This bookstore had a cafe to one side, where the books in English were located.

Since I wasn’t working and was conserving money at the time, I’d order a coffee and read the books.

It was there that I discovered Alain de Botton.

I read many of his books squatting on the floor by the book shelves there.

Another author I discovered was the highly successful Japanese novelist Haruki Murakami.

I did end up buying a couple of his novels but the book I found truly life-changing was What I Talk About When I Talk About Running.

Murakami used to own a jazz bar before becoming a writer but his greatest passion outside of writing was running marathons.

So in this book he compared marathon training with his writing life.

And it taught me so much about the power of discipline and routine!

As far as I can remember, he’d getup at 3am and write till 5am, then he’d go running till 7am.

In the morning he’d attend to the business of writing and in the afternoon might have events to attend.

Every evening he’d drink a beer and have rice with fish before going to bed at 9pm.

This had a great impact on me.

There is not only power but joy to be found in routine and discipline.

This is how marathons get run and how books get written.

Everything he did around the two hours of writing was to prepare him to sit and write.

I feel the same way and have done for many years.

When I do weights or yoga, aerobics, cycling or walking, it ensures I am ready to sit and focus.

There was a time, in those first few years writing Wonderlust that I read about the Delayed Gratification experiment they did with kids testing discipline.

Do you know it?

They’d give the kids a lolly and say that if they saved it until the researcher came back, they’d give them another.

Those who saved the lolly, they found, did better later in life.

Now, I’m not sure I would have been in that group, but I was determined to be that disciplined one now.

We only have a certain amount of will-power that we have access to daily.

That’s why by having a routine, we don’t have to think about whether we do something or not.

We just do it.

And by doing the hard but important stuff first, we accomplish it.

Then we can go about our day feeling satisfied and successful.

That’s the joy and power of discipline and routine.

Are you into it?

** I have been making videos on authors and books I love on my YouTube channel and check out Wonderlust for more on living in Lucerne.