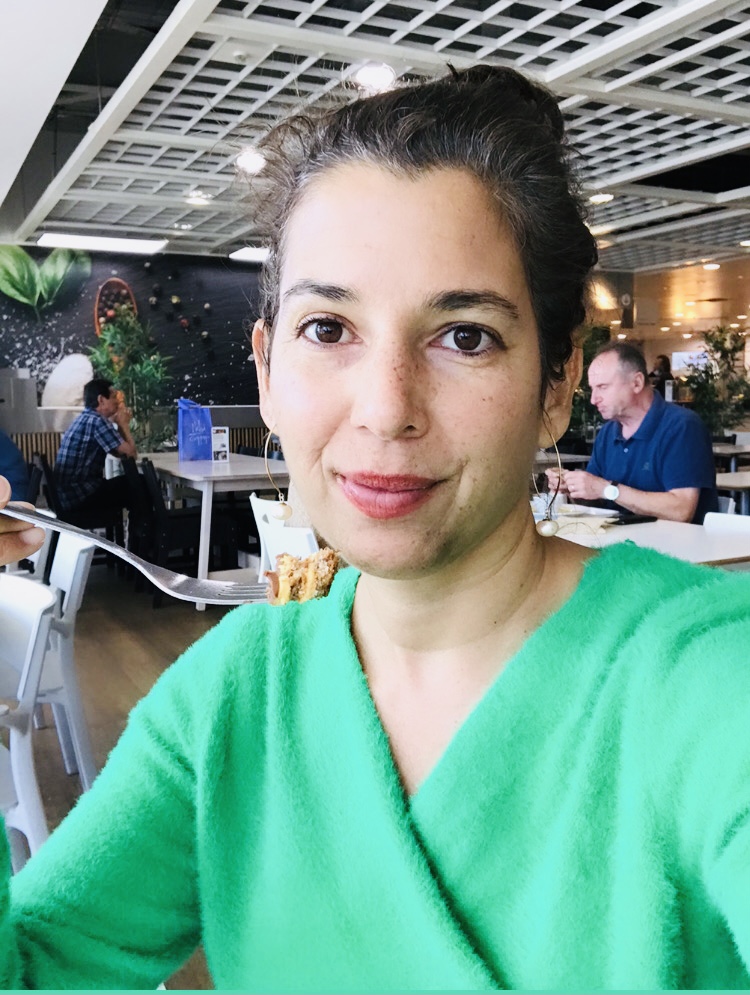 Waiting for the Reply on My Memoir, Love Queen, Like..

Here I sit writing to you with a lump of fear in my stomach.

Since I last wrote about Love Queen, my upcoming memoir, a month ago, I’ve had to read through it all again to make last ammendments.

The scary part was that I had to send sections to different people to ask if they want their real first name and details used.

It feels scary to send it because I don’t want to offend or hurt anyone.

At the same time I have to tell my story.

Mostly I had to send parts to some of my friends.

That was not as scary.

But also, I had to send a couple of parts to some ex flings.

One of the guys was dying to read it and got back to me straight away.

He was happy to be in a book!

Another one was my ex Lee.

Our breakup facilitated my greatest transformation.

It set me on the path of learning about the power of the mind at 24.

I told the story in this podcast.

That breakup also led me to becoming a writer.

Lee said he was happy to be in it and reading it helped him realise some things he needed to address.

Lee and I used to be good friends but hadn’t even messaged for ten years.

Though his mum sometimes messages me and that’s sweet.

She was the first ‘spiritual’ person I’d ever met and it also led me to this path.

There are so many amazing humans in this world.

And if you’re reading this you are certainly one of them.

Life is so beautiful.

The last reply I’m still waiting on is from this guy I met dancing to Sean Paul and Craig David at the RnB Fridays Live event in 2017.

It’s really embarrassing to contact someone who hasn’t thought of you for five years.

I am happy I know how to feel my emotions.

Feeling the fear and doing it anyway.

I also feel really excited about the neutrinos.

I wrote about them in my last blog post.

The neutrinos, you may recall, are particles of light carrying infitisemal bits of information.

They come from our sun mostly but also from Jupiter and the other stars in our galaxy.

So every time we go outside especially, we receive this infromation.

As the planets move, neutrinos collect information as they pass by them.

So that’s related to why, in Human Design, the open gates become activated according to planetary movement.

I’ve also been wathcing a lot of The Universe Guru on YouTube.

And about the avant-garde fashion designer Rick Owens and his wife and business partner Michelle Lamy.

Perhaps I’ll write about them next week.

They are so original and inspiring.

What’s inspiring, evolving or entertaining you this week?