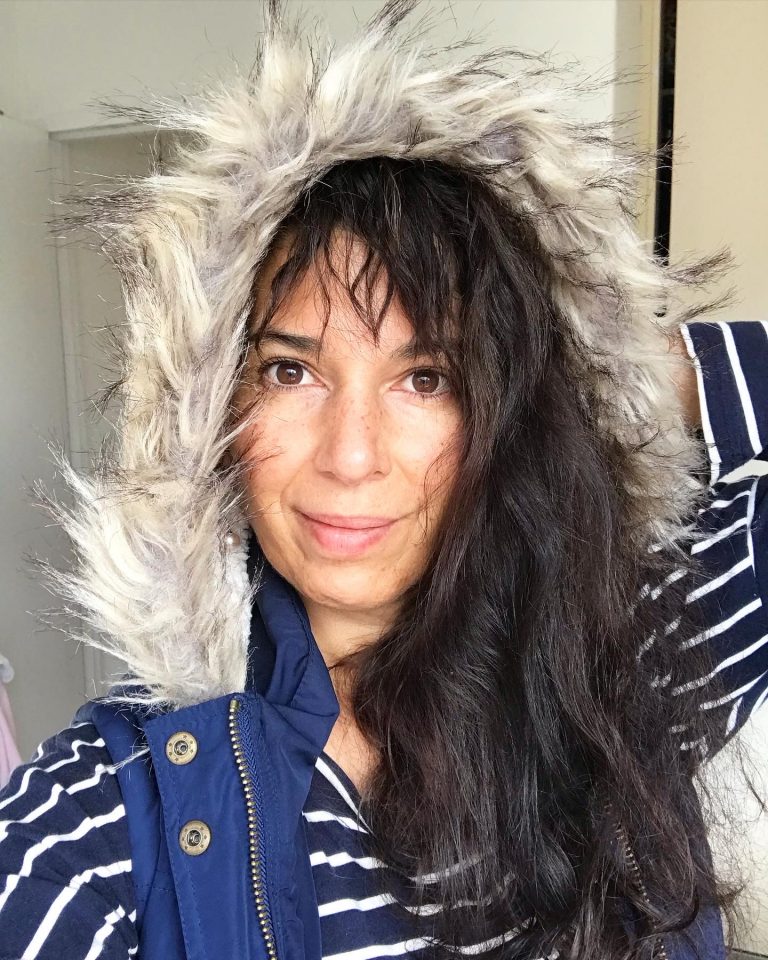 Recently I watched a Netflix film, Purple Hearts, and it was pretty good! It’s about a super hot marine and a (also super hot) musician who enter into a marriage of convenience, though they hate each other. Of course, spoiler alert, they end up falling in love. Why is Hollywood so obsessed with this Pride & Prejudice storyline? How often do people who hate each other end up falling in love? More often than not, love (or lust) turns to hate, disdain, apathy or bitterness. But these stories end at the wedding.

Well, don’t worry guys have I got a story for you! Love Queen is coming out later this year. Yeah! If we were given more examples of what to do ever after, wouldn’t we be happier as a society? Purple Hearts was woke in other respects, like hot guy asked “Is this ok?” before he kissed her and she said “yes”. They had chemistry and  I enjoyed the film. It was different in other ways. It was good.

If you’ve seen on my Instagram, you know I went North this weekend, immersing myself in films at the Scandinavian film festival here in Perth. The Danish film, A Taste Of Hunger, reflected the reality of a relationship. It starts off with that enchantment and then life, kids and chasing a Michelin star for their restaurant gets in the way. Transgression too. I loved it!

Another stereotype I’m sick of is the awkward girl. What about the cool, smart, hot, confident woman who’s not the ‘bad girl feminist bitch’ but open-hearted and fun but still has big challenges? Our insecurities and flaws are much more nuanced than ‘Oh my God! I embarrassed myself in front of a guy and now I have to roll off this roof to get away.’ Don’t you feel?

Quake, set in Iceland, did not depict a situation most of us would find ourselves in. A mother has an epileptic episode on a playground and wakes to find her little boy is being looked after by her ex-husband. She has lost her memory some but is afraid to let her family know because she fears never being able to look after her son on her own again. This takes her on a journey through spectacular shots of snow and sea to to learn of an impactful event from childhood.

When we are young, we experience trauma and hold it in our bodies. Our consciousness is not developed enough and so what doesn’t seem like such a big deal to an adult feels so to a kid. Attempting to dull emotions by zoning out is how most of us deal with it as adults. But the emotions are there, like lava, looking for a triggering situation to release.

How to release the emotions?

Margrete : Queen of The North was another film I watched on Saturday. In the 14th Century, Margrete was Queen of a union of Sweden, Norway and Denmark, who’d been involved in bloody war for centuries.  She got rid of a minister of war and there was a law that rapists were hanged, apparently. Sumptuous costumes aside, it was still a man’s world in the court. Her son had been killed fifteen years prior so she had adopted her sister’s son at age five and brought him up to be king.

Now, beginning negotiations for him to marry King Henry IV’s daughter and form an alliance with England, a man appears claiming to be Queen Margrete’s son, who had been held captive for 15 years. The Queen has to decide which son to choose and this is the dilemma.

Set in this amazing black imposing castle on the island of Gotland, Sweden, I loved it and, the image of that castle with the dewy, green, cold land and waves crashing below, I have flown to in my mind as I’m settling to sleep on many occasions since. Such is the wonder and power of the cinema.

On Sunday afternoon, though, I felt there were feelings to process so I practised presence for five hours. I shared how I do that on this Living Deeply Stories podcast episode.I like to do this lying in bed but you don’t have to be un-busy. Remember when I wrote about Karma Yoga?

From chatter and criticism of the mind, it goes to anger, then sadness, and finally underneath all this, to peace. All we have to do is feel it. That’s why I created the Empower guide. You receive it when you subscribe to my weekly Museletters too. I also experienced the release of old emotions and stories in the Three Brains Coaching Certification sessions and I’m offering that too. If you feel so called. Receive it here.

Otherwise, we can practise presence on our own. It’s the best tool for tuning in.