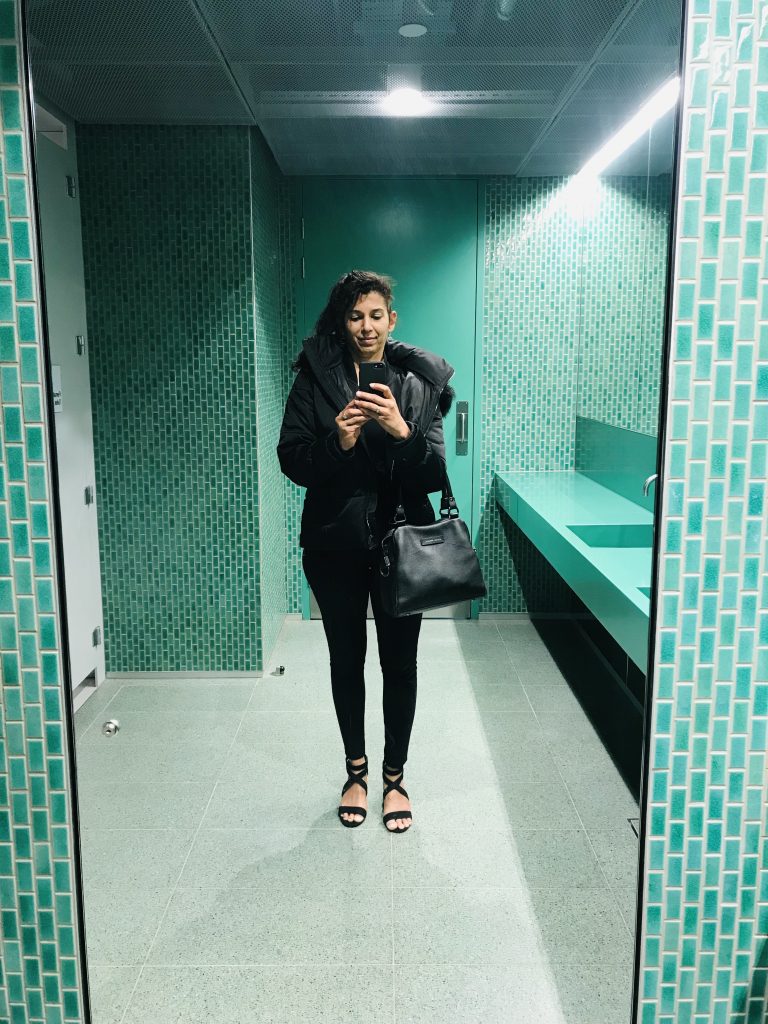 On Saturday, I volunteered at the Quantum Words Festival, which was a blend of science and creativity. Writers speaking at the sessions had books and/or expertise in those fields.

I volunteered because I not only wanted to help out, but also thought I’d meet some cool people and I did. The two other volunteers I was working at the ticket desk with were super interesting.

One was Mathew Brierley, the author of Please Don’t Tell Me To Man Up on gender equality. The other was a woman from Turkey. S he only moved here a year ago and we had so much in common!

First, she went to a French high-school in Istanbul so we can speak French together, she loves cycling and going to the movies, lives across the road from my high-school and told me about a GP in South Fremantle, who prescribes CBD oil to collect from the chemist.

But the thing that really startled me was when she mentioned Lilith. She’d read a whole book on Lilith in the last year but for me, Lilith was a mythological woman/Goddess I came across 22 years ago at uni when I took Feminism in Literature as one unit of my degree.

Lilith was, in Judaism, Adam’s first wife who wouldn’t obey him so she was banished and became a demon. I loved the spirit of Lilith so much that I  was going to call my daughter this name. I used the email address tiger-lilly@hotmail.com for a long time.   My new friend also used Lilith in her online profile. I’ve never heard the mention of Lilith in the last 22 years. But such fans we both are.

At the festival, I also really loved checking the tickets, smiling and saying “Enjoy!” as the audience members entered the session room. It made me realise that I’d enjoy working in customer service.

Because I’d worked the day there, I was invited to the evening at the museum, where there would be canapés, drinks and a talk from a scientist/artist who’d gone to The Orkney Islands on the trail of Frankenstein.

I felt excited because I read Frankenstein just two months ago! As part of my reading retreat, I read three gothic novels and Mary Shelley’s classic was one fo them. 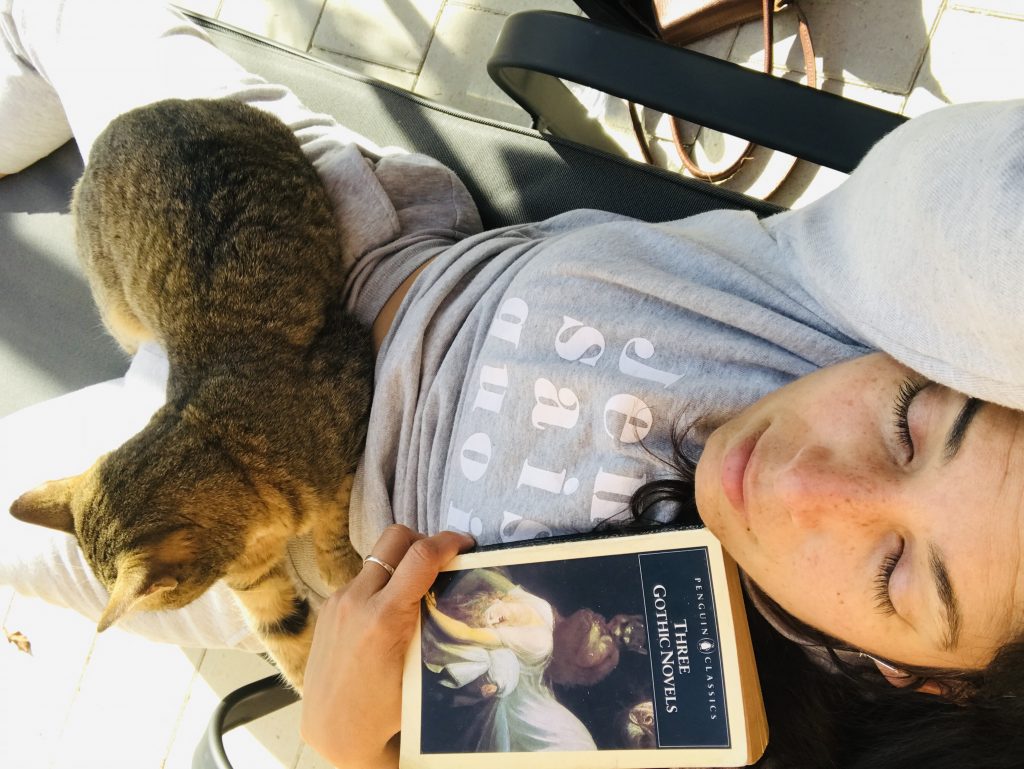 Frankenstein was really surprising in that it’s set in Italy, Geneva and in the countryside in the French part of Switzerland, Ingolstadt in South Germany, Oxford, an Orkney Island in Scotland, and the Arctic.

I became interested in the book after watching the film Mary Shelley four years ago. Born in 1797, Mary Shelley was the daughter of philosophical author, William Godwin, and philosopher and feminist activist, Mary Wollstonecraft. She married one of her father’s students, the Romantic poet and philosopher, Percy Shelly.

It’s an awesome movie so I won’t tell you about all of it, just how Mary Shelley came to write this science fiction novel at the age of twenty. The couple were holidaying in Geneva over the summer, staying near the famous poet Lord Byron’s house. After it had been raining for weeks, Byron proposed each of them write a horror story. Mary’s Frankenstein was the best and they encouraged her to extend it into a novel so she did. Originally, it had to be published under her husband’s name because women were not published in those days.

What surprised me about the book too was that the creator’s name was actually Frankenstein. The monster wanted him to create a female companion for him and so Victor Frankenstein went to an Orkney Island to make her, before abandoning the project and dumping the creature in the sea.

So, on Saturday night, the creator and head of UWA’s SymbioticA program, melding science and art, gave his talk on how he went to the Orkney Islands in Scotland, on the trail of Frankenstein. What he found was an article from the time, where a beached whale was found to have a human figure inside, whose bones were made of wax.

The talk was on the lack of reproducibility in science and we learned that 70% of experiments can’t be reproduced but they are rushed through as findings, due to time constraints and financial pressure.

If you haven’t read Frankenstein or seen Mary Shelly, I recommend them both. Or f you’re interested in creating your own creature, check out SymbioticA, the first research lab of its kind.