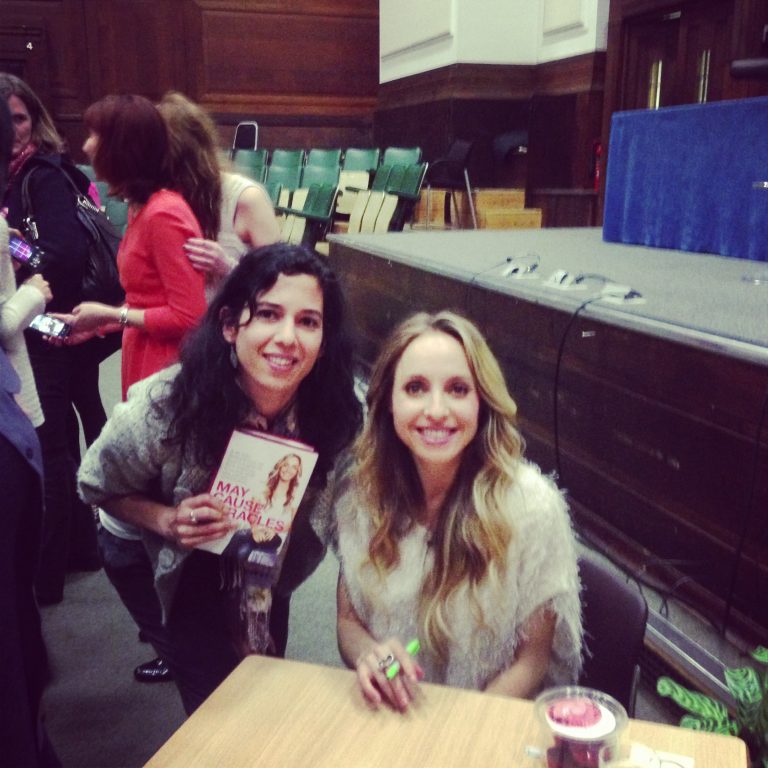 “Sometimes we are not ready for what we want so we get the letting in process rather than what we want.”

By August 3rd I had had a bit of a cough and a cold for six weeks. So I went to the pharmacist to get something for the cough. He thought it sounded like an allergy and gave me something containing histamine, which might make me drowsy he said. ‘Oh good!’ I thought, always happy with some extra help sleeping.

That night at 11pm as I was going to sleep, I took the tablet. Twelve hours later I was still awake. I had tried for some hours to sleep but finally gave in and went down stairs with my iPad to watch some YouTube. I hadn’t been watching TV or anything for that six weeks but was so wired that I decided to. Two nights before I felt called to start doing this Blessing of The Energy Centres meditation from Joe Dispenza, which I found on YouTube and did last year after finding out about the spinal tumours.

Gabby Bernstein is someone I was into too majorly from 2012 until I put all my books away in 2016 to hear the voice within. I even flew to London from Lucerne to catch her speak and had an autographed copy of May Cause Miracles. Turned off by the whole spiritual circus though in 2016, I gave this book away too.

So when I saw her videos appear on YouTube when looking for the meditation, I’d thought “nah!”. Now though, on this night of not sleeping, I thought “Ok”. Spirit had led me back to Gina DeVee that Saturday prior and now here I was led back to Gabby too.

Both Gina and Gabby are big on praying and meditating. It reminded me to start praying more. Next week I will tell you about the other crazy amazing thing that happened asking for a sign that night too.

When morning came, I checked the packet and found the medication to contain pseudoephedrine! No wonder my liver felt like it was churning. I went back to the chemist and got my money back. Mostly, it was to let him know that it doesn’t only cause drowsiness. But I didn’t blame him and certainly not when speaking to him. That’s emotional intelligence and the art of receiving. And besides..

I had received some valuable teachings from Gabby and The Quantum Blonde that night, which I wouldn’t have otherwise because of the video detox.

When I finished creating my Magnetise Transformational Guide on manifesting, I felt really excited for anyone that purchased it. I included what I’ve learned in the last five years and practice, including the power of organisation, the moon/menstrual cycle, the role of the amygdala to help and harm our growth, changing limiting beliefs, intuition and the cortisol hit that men experience and why it makes them irritated and keeps them (and us) out of alignment.

But then I felt nervous that maybe I didn’t get it right.

So I didn’t even talk about it.

This week though, I realised that there is not just one way to manifest. It all helps. It all compounds.

I want people to know that you CAN change your life.

You CAN affect your reality.

Working on your manifestations, both in the physical and non-physical, does make us HAPPY too.

Believing that things are working out for the BEST.

Believing that life is getting BETTER.

Isn’t that worth it?!

If you would love to know more, you can check out the MAGNETISE transformational guide here. It’s 57 pages with 10 exercises as well as all the in-form-at-ion.

ps. I’m posting Love Queen tips on relationships @mireilleparker_xx on Insta. I changed my handle so if you already followed my author account, this is now what it’s called.

PrevPreviousDivine Guidance & Synchronicity : Meeting Gina DeVee in Perth!
NextHow Do I Use The Law of Attraction?Next