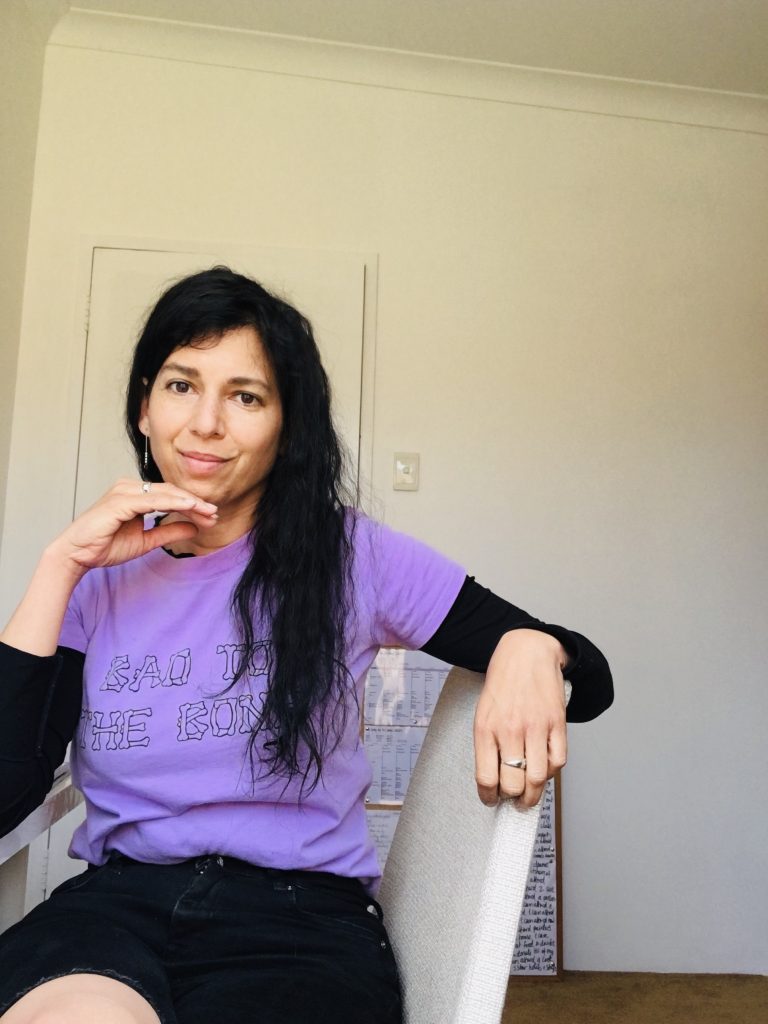 Two seconds before writing this, I decided to do a month of blogging in September. I will write every weekday and post as soon as I write it. The topics are unrestricted. But inevitably I may muse on my favourites; the law of attraction, human design (not that I am an expert, just keen), manifesting, travel.. myself.

As Gina DeVee, creator of The Divine Living Coaching Academy, always said, it’s about who you become in the process.

They blogged every day and about what they were doing and learning.

But when I started my blog, Wonderlust in Luzern, in 2012, it was at the tail end of this era.

I blogged once a week because that’s all I felt I could do at the time, didn’t think anyone would want to read more!

Plus, there was the aspect of time and I wasn’t as good with it as I am now.

Back then, I was the English Professor (yeah I loved the name) at a hotel management and tourism university/school in the beautiful countryside a twenty-minute bus-ride from Lucerne’s town centre, in Switzerland.

When one of my best friends read Wonderlust, she said, “I didn’t know you knew so much”. I won’t dominate conversation so yeah, that’s why I write.

I didn’t have great success with my blog as I had hoped but the good thing about it was that people, mostly family and friends, came to see me as a writer.

Then they would come and talk to me about deep and meaningful things when they saw me.

And I loved that!

Since I was twenty four I had been into the power of the mind and manifesting, using the techniques in my own life. But starting the blog at 33 meant that I “came out” about these “out there” beliefs and that made it okay for others to spark an interest in it too.

Now manifesting and the law of attraction is everywhere you look.

Perhaps it is just the filter with which I see the world.

That’s how the brain works.

When I taught on the power of the mind, I would share how the mind filters according to our beliefs. So if you want to change your reality, change your beliefs.

How to change beliefs?

Look for examples of what you want to believe.

The subconscious mind likes stories and examples. They imprint on it.

Just like we learned all our subconscious beliefs before the age of seven by the examples and stories we saw and read.

So whatever it is you want to believe, find examples. Read books and watch films.

My favourite film is the biopic and especially about artists, writers, musicians and inventors.

What I am doing here, I very much know what it is.

Rather than be an A-B-C step kind of teacher, I’d rather tell my stories and you can make up your mind about it.

This is what I have been doing the last few years.

Because, as Abraham says, “Words don’t teach, experience does.”

Another reason I am doing this month of blogging is because I caught an Aaron Doughty video where he said that when you do something every day, you are in the vibration of it. Yes. Why didn’t I think of that?

Well, I have been writing every day.

I like to work on my memoirs because I want to tell the whole story.

But now I have finished the first three in my Love Queen series and so I am writing this.

Secondly, I have a beautiful new website look and I love it so much!! It is a meadow I’d like to lay down in for a while.

The only thing is that the comments section isn’t working yet but we’re working on that.

PrevPreviousWhat is the Unsexy Work of Alignment?
NextGrounded Presence Is My AlignmentNext