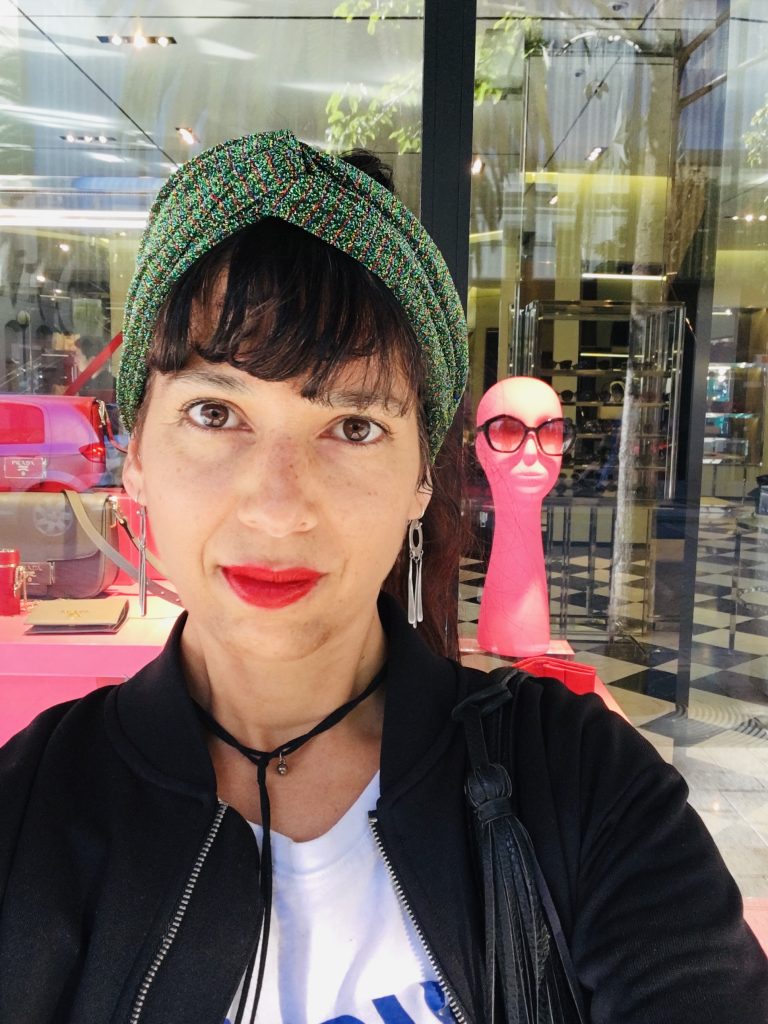 NORI Diet for Cancer : Why I Quit

Last year I wrote about my love for the NORI diet for cancer and today I am writing about it again because it was a very popular post and I occasionally have women going through breast cancer write to ask me about it. I am not an expert in any way, but I have had hormone receptive breast cancer for seven years, with metastasis for the last five. So I have tried a lot of different diets, as well as being on oestrogen production inhibitors, Zoladex and Kisquali, and Exemestane, which is similar to Tamoxifen. I am simply sharing my experience here.

What is the NORI Protocol?

To recap, The NORI Protocol is a therapeutic four-month vegan low protein diet with a lot of supplements and no alcohol. It needs to be done with a practitioner, who will look at monthly blood tests to see if levels, such as Vitamin D and magnesium, are high enough. The theory is that the diet starves the body of methionine, an amino acid that the body doesn’t produce itself, and this mimics the effects of fasting.

Did you stick to it?

I started the NORI in September 2019 and finished on January 9th of 2020. And I stuck to it almost 100%. I think there was only one occasion when I drank a cider and at the end, on a trip to Phuket, that I ate some rice. This was not allowed on the diet, except for the four days out after every ten when vegan methionine- containing foods were allowed. Like olives and starches besides potatoes.

What was the effect?

The diet had a really positive effect on the tumour marker in my blood tests. A healthy marker is considered below 50 and mine had always been less than 20. But after a few months on the NORI, it went to 6 and remained there even after I stopped and was eating a mostly vegan diet with a maximum of one alcoholic drink a week.

However, the tumour marker is not the whole story.  I had clear scans too in February and was thrilled that everything was so great. My reason behind wanting to do such a diet and then adopt veganism and little alcohol was because I wanted to go off the medication, and be cured for good.  So that eventually I could realise my dream of falling pregnant and having a baby.

Why did you do the NORI again?

Without going into all the details now, in July last year I ended up in hospital. The knots in my glutes that wouldn’t come out and pins and needles in my right leg, both of which had started in January, turned out to be more tumours. I started on the NORI as soon as I found out and once again it had the great effect on my blood tests, lowering the tumour marker straightaway.

Then I started the medication again and had radiotherapy for the tumours. Because of this, they went. But I continued to do the NORI as well, since it’s meant as a complementary therapy, even though it was extremely difficult to deprive myself when I was going through so much. I felt like I had Herculean will-power but it wasn’t very fun.

Why did you stop?

After a few months of the diet, I quit. The first time was because I started crying at the dinner table. Tears were running down my cheeks as I faced one more potato salad, while my parents were eating something regular and delicious. I put my head down so they wouldn’t see, but my dad asked if I was alright. “I hate this food!” I cried. “Well don’t eat it then,” he said. “Just eat what you want.”

So I did. I stopped the diet. And I was so elated to be able to eat a tuna sandwich again. Still, after paying so much for all the supplements, I thought to take them. Well, after vomiting fifty times, no exaggeration, I decided Life was trying to tell me to stop and so I did. That was in early September and I have been eating a regular diet since, with meat, dairy and alcohol, back on the medication since July, and have had increasingly low tumour markers and a recent clear scan since.

What else do you do?

Besides diet, I meditated for two hours a day in September and October but since then back to 30 minutes daily. I exercise a few times a week and mostly go swimming and walking at the beach once or twice a week. One thing I didn’t like about the NORI protocol and the particular course I did as part of it was the overload of exercises to accompany it, like the Wim Hof breathing method. After being in this for seven years, as I said, I have come to value simplicity and ease more than anything. Trying to do it all caused stress and confusion for me. But of course, it’s a journey.

What have you learned?

One thing I realised is that perhaps NORI is effective for cancer that doesn’t have to do with hormones. Because if oestrogen and progesterone stimulate my tumours, why would a diet affect it, if the diet doesn’t affect my hormones or not to the extent that is needed? Secondly, if there was one thing I’d definitely do differently, it would be to go on Zoladex and have the induced menopause when it was first recommended to me in 2014. That would have saved me a lot of metastasis perhaps. But maybe not. It was only with the addition of Kisquali in 2018 that the metastasis seemed to stop. In any case, Life has taught me many things in this time and I am extremely thankful for that.

and Elevate : a transformational mini-guide to turn your life around, create an upward spiral and spark high-vibe conversation.

They go together really well. Stay tuned for Loving, coming in a few weeks and subscribe to hear more from me.

PrevPreviousBreak-ups, Crisis & Daily Mishaps to FLOW & Happiness
NextThe Art of Flow in 2021Next