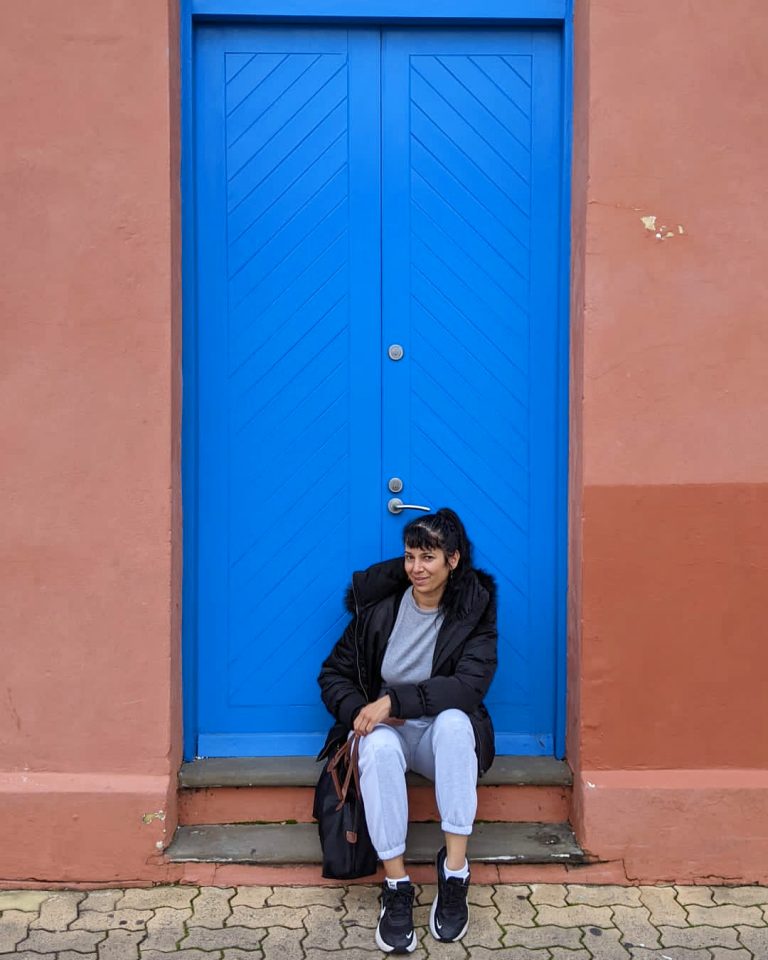 “People living deeply have no fear of death.”

This is the quote I had tacked on my pin up board above my desk the whole of my twenties. Anais is the one who inspired me to become a writer. I wanted to live deeply and experience the world through the eyes, heart and soul of a writer. In case, you haven’t heard the story, I came home one midday from uni and the movie “Henry & June” was on the TV. It is the story of her life and affairs with the great writer Henry Miller and his wife June.

This was what I was actually so excited about last Tuesday. But I had to tell you about my breast cancer miracle first so I could get to this. Without a doubt, I am still thrilled to pieces about that. Every time I think of the pain I was in exactly a year ago and all I couldn’t do but can now, I feel so THANKFUL. But I am also brimming with excitement over getting clear on Living Deeply.

Someone messaged last week to say they loved hearing my process in a recent Museletter, so this is how Living Deeply happened. As I said in my last post, so much was going wrong in my body that I had to let go. I started practising presence more than anything and then I got into some spiritual teachers online, who were talking about being and how the world is shifting to 5D energy, which is 70% being and 30% doing.

I felt like I’d been experiencing this So I was continuing with my being. But meanwhile, I was working on my memoir and putting my transformational guides out. Then, about six weeks ago, I googled a question on high-vibedness and found a manifestation teacher, Kimberly Wenya, and started listening to her podcast.

Because of listening to her, I found Manifestation Babe’s podcast and got into her. They both talk about inspired action being a necessary part of the manifesting process,  so I started taking more action again.

Just before these two, I found Ashlina Kaposta via Cara Alwill via Amanda Frances, and downloaded her workbook on branding. So I started clarifying what my mission is. To tell stories of travel, love and transformation, educating, illuminating, inspiring and entertaining on the way.

Ashlina also talked about pinning on Pinterest but at this stage it was just a thought. Then because of Manifestation Babe, I went to Pinterest to make a vision board and clicked on a link that was all about pinning for your business. This appealed to me because I love blogging and I love taking photos. Also, I had been wondering since earlier in the year, how to increase traffic to my site in a way that I enjoyed. So I started making pins and they were so pretty that they gave me clarity on my branding.

Also, through Amanda Frances on IG, I was introduced to Alpha Femme and was in awe of her branding and message. It did something to my body. It disturbed me. I tried to resist at first but within a week or so I had to know more. I joined her Facebook group.

Simultaneously I had been taking more action, making pins and posts, blogging more. Conquering the fear of failure. Making steps in the right direction anyway. There were two ideas I had for my brand. One was LIVING DEEPLY.

I crave depth! In my wine and in my conversation. Half of 2018, I spent saying “It must have depth!” “Does it have depth?”. So how fitting. But I still wasn’t sure. I was thinking about Alpha Femme and her brand and all the others I’d gotten into recently and their brands. Each one is unique and memorable because of it and their brands simply reflect who they are.

I never thought that something like branding would interest me. I spent a lot of my life rejecting anything that had to do with business as “boring” and “commercial”. But then when I was in the coaching academy in 2014, we learned about branding and marketing and I found it really enjoyable to do. I even had some branding coaching before I launched Your Beautiful Life and then Healthy + Powerfully Feminine. But my brand since then?  I was still wondering about it.

On Thursday I heard something from Alpha Femme about selling things you are excited to buy and sell. What excites me? I asked in my journal. Books. I want to read things. Stories. Literature. Transformation. Manifesting. Because I had been being shy about the manifesting piece. ‘Inner Being, thank you for leading me to living my true purpose.’ I concluded.

‘Something is being birthed and it feels uncomfortable’

That was where I was two Fridays ago. On Saturday morning I woke up at 5am and went downstairs to change the covers of my transformational guides to the look I loved for the pins. What is unique about me? I asked in my journal. Manifesting experiences and adventure. Being happy even when your life doesn’t look like it’s “supposed to”.

When my boyfriend woke up, I used him as a sounding board as it was all still formulating. If we attract what we are, then people are attracted to me for my experiences. Because! It’s not like I can talk about how to manifest a consistent income doing your dream profession. BUT I am so good at manifesting travel and experiences. AND if I am motivated by experiences (as 15% of the population are), then those attracted to me must be motivated, in part at least, by experiences too. I had it!!

It provided such direction and clarity for me. As the day went on, and we drove to a shopping centre and google maps directed us this certain way (down Rockingham Rd), I said “Oh good I love seeing the old houses and graffiti on that street!”. As we drove, the idea started to form that maybe I should add ‘.. and being here now in Perth!’ because that is a big part of my journey too.

Then as I was waiting in the car later, I was thinking.. it’s not just about stories, it’s also lessons. Stories and lessons? An odyssey!! Ancient Greek History was my best subject at uni and The Odyssey is the story of a journey. Attributed to Homer, it is the story of the Greek King Odysseus’s journey home after The Trojan War.

Living Deeply : An odyssey of travel, transformation, love, manifestation and being here now in Perth!

I love how Life leads us along, with little breadcrumbs to where we are going. All we have to do is ask.

ps. I’m posting parts of my memoir and Bali photos @mireilleparker_xx on Insta.

PrevPreviousLiving Deeply : My Breast Cancer Miracle in 2020!
NextHuman Design : Manifesting As A ProjectorNext