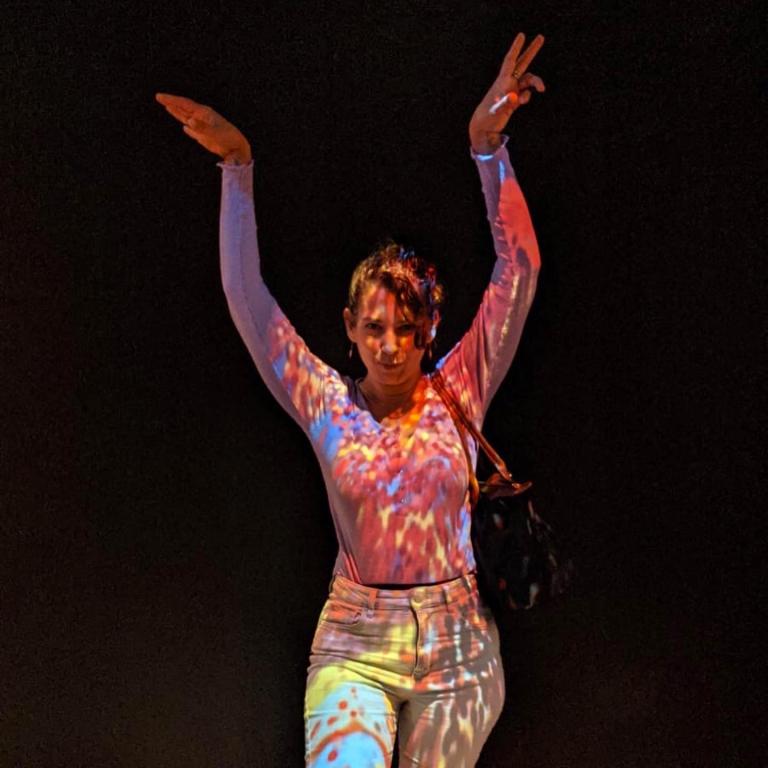 Which Power Drama Are You?

When I was 16, I got with this guy and, as was my way, became obsessed with him. The next weekend I left for a month-long French exchange to La Reunion island, next to Mauritius. As part of the trip we did a hike down a volcano with the whole group of 30 or so students from across Perth. When they called out a girl’s name with the same surname as my obsession, my ears pricked up and my heart leaped. So I went to talk to her and we walked through the jungle, making our way down the volcano, together.

This was when she told me of Celestine Prophesy, a book that had changed her life and reflected the environment we were in. Over the years I did think to read it but it was only seeing it on Helle Weston’s instagram in 2017, aged 38, that I actually did go out and get it. Psychiatrist Carl Jung describes synchronicity as a meaningful coincidence and James Redfield, the author, says it is the first stage of  spiritual awakening.

The way the book came into my life was synchronistic. That guy I got with, I hadn’t been into, but he was pursuing me, and it turned out he was friends with some family friends and we had known each other in my early childhood. Maybe if not for all this, I wouldn’t have heard of the book then. When I wanted to track it down at age 38, I had the inkling to go to a particular second hand book store on the way to have my photo taken.

Following the brain surgery, I had been asked by someone who’d been on my Healthy + Powerfully  Feminine course if she could take my photo for this series she did. She asked me to pick a spot in Perth I loved and I could only think of Green Space Reserve, a secluded grass embankment by the river. It was only when I opened the book, to something aptly describing issues with my ex-husband, that I realised it would have been my eighth wedding anniversary that day and I was exactly in the place where we’d gotten married.

All this to say, which power drama are you? Redfield describes four that match. Learnt from childhood, as a way of gaining power, we play out either the Interrogator/ Aloof or the Intimidator/Victim. If someone is interrogating, the other gains power by being aloof. Or interrogating back. Or two people may both act aloof. Likewise, if one person is intimidating, the other may act like a victim to gain power. Or may be intimidating too. Or both could act like victims. Immediately I thought of an ex playing the victim, which meant that I must be an intimidator too!

I knew I’d acted like a victim at times, till I manifested breast cancer at 34, then read Carolyn Myss’s Why People Don’t Heal and How They Can, and stopped it. But I hadn’t thought of myself as playing the intimidator. Alas, it was true. I could shout and criticise, but more often shut myself off, build walls around myself, cut people off. “I don’t need you” is also a form of intimidation. The real way to gain power is to love, Redfield says. And though, I definitely believe we still need boundaries and standards, becoming conscious to this pattern of behaviour was definitely a step in the right direction.

What power drama are you?