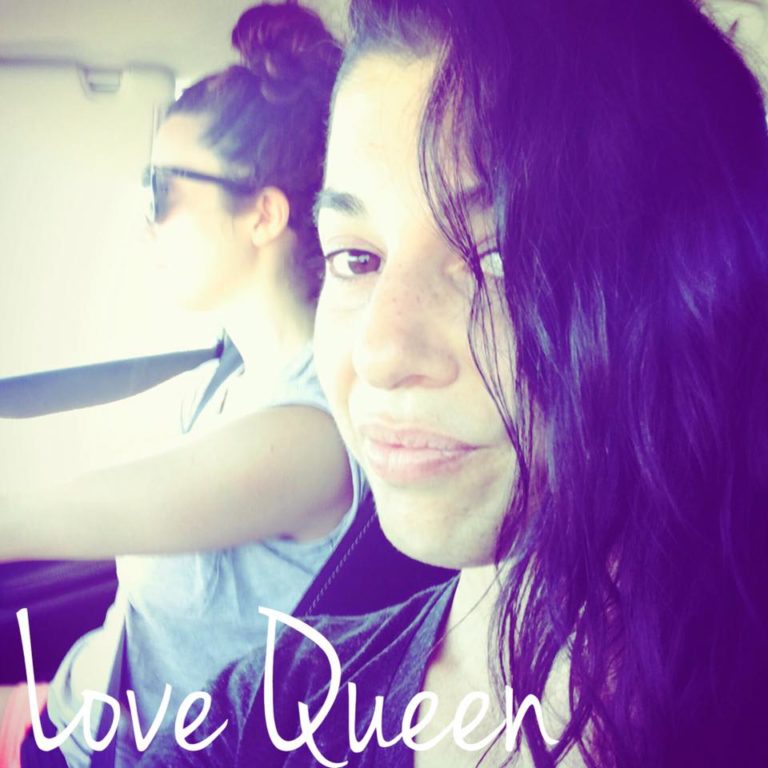 “No matter what is going on in your life, things are always working out for you!”

As I shared in the last post, feeling like all my striving had gotten me to the place where I’d begun, back home in my parents’ house, single and still dreaming of going away. Plus, feeling there were too many voices in my head,  I decided to put away all my personal development books and be really present, here now, guided from within.

My mind which had felt split, now felt whole. I felt whole. Instead of striving, I focused on my presence and joy, filtering greatly what everyone else was doing so I could know myself better. I chose simplicity. I chose inspired action, and being practical. I chose flow.

Did I never think of the past again?

No. Images dislodged at random and sometimes quite a lot. Memories float to the surface of the mind while being here now. But each time we have to detach ourselves from the person, the people, the place. And in the end we must conclude that of course it is easy to look back on the past and know how you could’ve done better. What is important is that we learn and do things differently in the present.

For me that meant not looking out so much, but focusing on what I was doing, right here right now. So that is what I did.

“The grass is not greener on the other side. It’s greener where you water it.”

So just be here now. Work peacefully. Go for ease. And trust. It is all part of the flow. Your life is a long river and all you have to do is put yourself in the direction it is going in and stop resisting. Allow it to be.

When I looked back on my own life, this is exactly how it had worked out in the best of times, when fantastical and everyday amazing stuff happened and also when I tried hard to paddle upstream.Trying too hard is a sign we’re going in the wrong direction.

But problems create contrast and show us what we desire..

When we moved back to Switzerland in 2012, I took a job teaching full-time in a Swiss hotel and tourism school/university. The conditions, and students were great. The problem was that I only wanted to teach part-time because I wanted to finish my novel. It’s fair enough to desire this. What was not great was the angst I had a habit of dwelling in and upon.

But still the river of life flows.

I started a blog to exercise my creativity and got even more into personal development (you know, as a substitute for friends). The blog was not an over-night success story but wow it gave me so much. It forced me to show up online and express myself ; unconventional beliefs and all, before old friends and new.

Sometimes not many people were reading at all and this was a powerful lesson too. I got better. I kept trying. Week after week I hit publish. In the process, I learned how to make my own website. I showed up.  With these online explorations and creative longings, I stumbled upon a teacher, online at first and then quite crazily and synchronistically at a cafe in Paris.

And so I stumbled upon becoming a coach too.

Meeting that mentor came in July and then in October, she launched the coaching academy and I, back at home in Perth, from the bedroom in my parents’ house while recovering from the breast lumpechtomy,  signed up for the program, not even really knowing what it was.

I certainly didn’t think it all the way through. It caused stress yes (I caused myself stress) (didn’t know better at the time). It also has had so many benefits and continues to be, so rewarding.

You’re not predestined to anything.

You’re the creator of your own reality.

When I put away the books, I realized that some really amazing things had happened in my life, mostly when I wasn’t too focused on them..

Since finishing Wonderlust, my novel, 3 years ago, I have actually met so many published and publishing authors! While in the seven years I was writing it and so focused on publishing it, how many did I meet?

Hilarious..What happens when we desire something usually is that we start noticing that it’s not there. So we make a goal or set an intention for it to happen by a certain date, and although we might affirm it like crazy, we are still in the energy of the thing not being there.

So then we buy the book, the HOW TO make it happen book. And then we buy another HOW TO. And so our homes are filled with HOW TOs. Whereas a person who was already a published author or ruler of a successful business, would not need to line their shelves with books on how to do what they already have.

This is why personal development can actually be counter-productive. At least buying book after book and trying to incorporate all the methods, rather than honing in on a way that works for you, is. 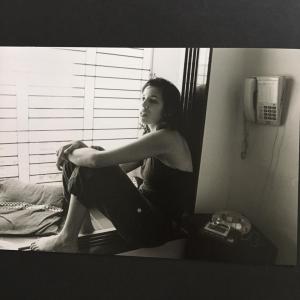 So in not paying attention to publishing my novel, I was in the energy of abundance, success, joy, love.. at least when it came to writing! That’s why it’s often by not focusing on the thing we desire and if we’re not resisting it by being in desperate energy, we receive it. Just like how we often meet the love of our lives at a time when it’s most inconvenient ; when we are going away or when we are so happy just enjoying another aspect of our lives, like our careers.

Likewise, people in love with the process and the work rather than focused on an end-result, seem to more quickly and easily reap the success. We can apply this way to our own lives by working towards our goals and desires, patiently and persistently..

Or just have fun!! Enjoy life. Love our present situation. And good things will happen.

So much began with the break-up and then the trip to India in 2003, aged 24. I’d followed an impulse to attend and talk in Perth and then bought the book, Absolute Happiness. With this I learnt to use the power of the mind, manifest and see the signs (synchronicity) and also to quieten my egoic mind going cray-Z and so in India, I wanted to experience everything!! Why not become a Bollywood dancer?

I’d recently started hip hop dancing after an 8 year break from dance school so I found a local teacher to teach me a bit of classical and Bollywood dance and had a few lessons with her. Besides that, I had no clue how to get into a Bollywood film (there was no book!!). I thought it might just happen in some way, the way that cool and crazy things happened in India.

In the meantime, I’d experience all the fun I could and satisfy curiosities in Bombay. And so it was that, while attending a session at the local Laughter Club with my parents, I met Satheesh, an Indian sound engineer, working with an Australian company on a documentary about..

I soon forgot about my flimsy Bollywood dancer desire and instead was spending the days with Satheesh’s guidance, using a proper SLR camera taking photos around West Bombay. This was definitely something I’d wanted to do for a while, but not with the courage, camera or encouragement to try. 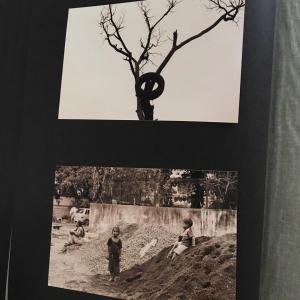 The trip was supposed to be for a month but instead I stayed for three! And I did experience everything! Goa in the monsoon, with moped, epic train journeys galore, Kerala; the plantations, parks and a few days receiving oil treatment at an Ayureveda centre. My idea of a GOOD time!!

Well, I was supposed to move to Melbourne, but now I found myself on a documentary shoot in a matrilineal society in the very east of India, in an area that not many tourists were even allowed to enter. We also visited Assam, flew in a helicopter, took the bus and went all the way to the Bangladeshi border to the wettest place on earth.

One weekend Satheesh left me alone in Mumbai and, to keep from getting bored, had given me the job of recording old Hindhi records onto the computer. For this I’d put some  effort into learning about sound and protools. But what happened? I got bored. So bored!!

I was so bored that by the second day, I started writing a novel. A novel, just came out of me. It flowed out. I hadn’t even been thinking about wanting to write, but it was something I did every day, recording experiences and processing emotions in my journal. The writer’s life was the one for me!!

My desire, since discovering the diaries of Anais Nin in the uni library, was to live deeply.

But writing?! Could I write? I’d taken a unit one semester at uni to dip my toe in and find out. But I knew nothing back then about the writing process. However, when Satheesh came back and I showed him what I’d written, he said it was incredible for a first draft and encouraged me to devote all my time and attention to it. So I did for a while, even after I returned to Perth and then at age 28 when I decided to get serious and took a creative writing unit and in the year that followed, started writing my novel, Wonderlust.

Life was happening to me. 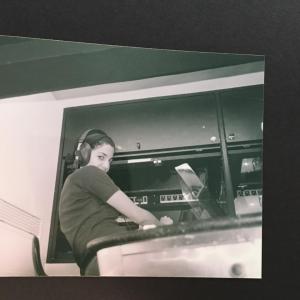 I’d already long forgotten about the Bollywood dancer thing. But life hadn’t. I hit the road, working yes but also having a lot of fun. In the years that followed, this meant New York, France and finally Switzerland. Life, she flowed in.

To read what happened, and how I actually came to be a Bollywood dancer while trying to be a hip hop dancer in New York and a published writer in Switzerland and how to use these principals to consciously manifest, click here..

To our joy and ease,

PrevPreviousPower of Joy (1) : Grounded in Perth
NextPower of Joy (3) : Dancing Bollywood in Switzerland and New York (how to create the magical)Next