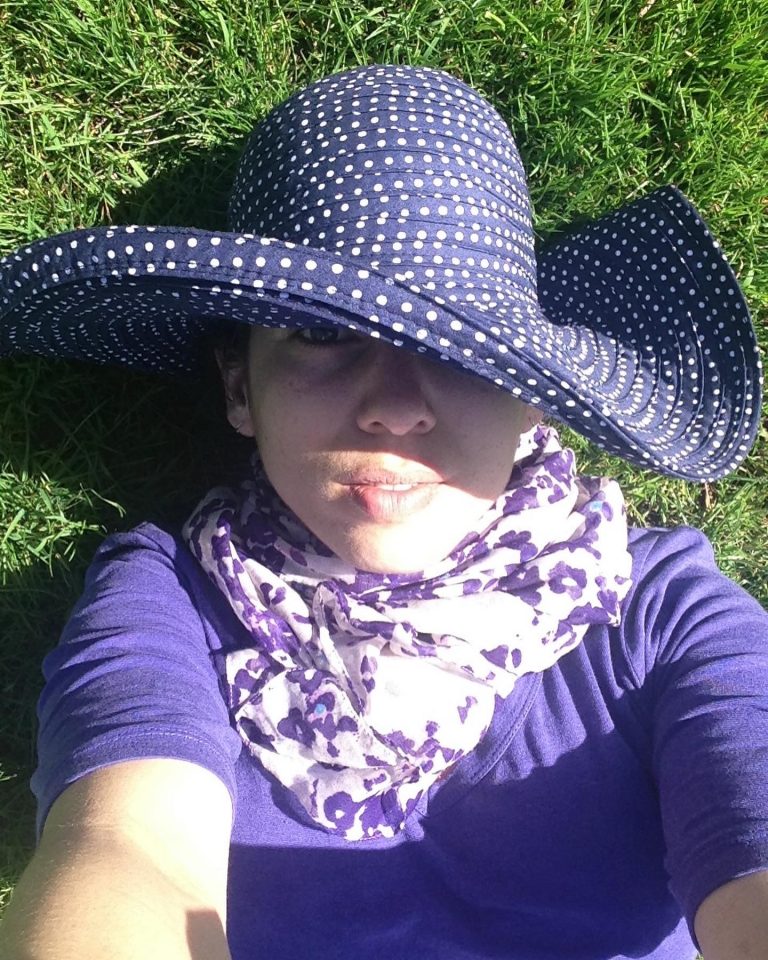 The Dreaming, Writing, Artistry and Being

It is hard for me to write today because there’s a full moon tonight and I’m, therefore, in the moon phase of my cycle. I feel dreamy and I have just woken up from dreams. I feel artistic.

Yesterday I was wondering if I should do another no-TV or YouTube challenge. Because I missed dreaming. I am reading Murakami’s Kafka on The Shore, only a chapter in bed before sleeping the last three nights. It is taking me to Japan. To altered states.

Murakami, the prolific Japanese author, was one of the biggest influences on my writing when I was writing Wonderlust. I learned from him how atmospheric a few words could be. A simple salad. A black coffee. Spaghetti with tomato. A ham sandwich.

These are the things his characters eat.

I learned that writing does not have to be complex to be exquisite.

The other writer who inspired Wonderlust is Henry Miller.

He was Anais Nin’s lover in Paris in the late 1920s and so was his wife, June.

I first came across them in the film Henry and June, which introduced me to Anais and birthed the desire to live life through the eyes of a writer.

I came home from uni one lunch time and, procrastinating as usual, turned the TV on.

There was my future laid before me.

It hasn’t been an easy path to becoming She. Me.

But now I am ready to step into the unknown again.

Henry Miller’s Tropic of Cancer, about walking and talking round Paris, is what inspired the style of Wonderlust.

I first came upon it through Seinfeld.

George had forgotten to bring that book back in high-school or something.

I must have been sixteen when I saw it.

The book was banned for being too explicit and that’s where the joke came in.

Though I’ve long forgotten it.

I could have written this post today about the life of River Phoenix, his last 24 hours, and the story of Flea and the Red Hot Chilli Peppers. That’s the binge I’ve been on since watching an Architectural Digest clip on Friday night.

It was on this amazing home on a hill in Hollywood for sale for $8.8 million.

The presenter kept mentioning Flea owned it and I thought, “Flea?!”

The last I saw of him, he was playing bass with blue hair, completely naked, on that Woodstock 99 documentary.

What’s he been doing since?

That’s how I got in.

But I’ll save the River Phoenix bio and the story of taking Anthony Keidis and Dave Navarro’s photos outside their hotel, after the Chilli Peppers concert when I was 17, for another week.

All I’ll say is that, later I read in Keidis’s autobiography, Scar Tissue, they were heroin addicts at the time.

No wonder they wanted to get back to their hotel rooms.

This morning I woke up from my haze of dreams, feeling subdued. The state I love being in.

And I realised that this is probably what they quested for through heroin.