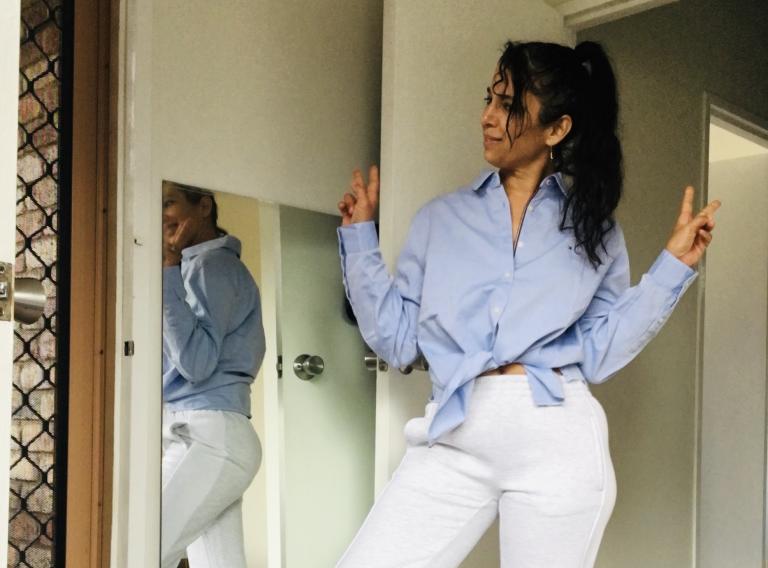 I Survived Two Days Without TV

Would you rather a robot cleaner or a trip to Mars? Two days into my TV detox these are the kind of thoughts I’m having. Because why are the billionaires trying to get to Mars (is it ego?) when they would do a bigger service to humanity by focusing on those robot house keepers?! Second question, is there such a thing as a single entendre?

It started like this, on Friday night I watched a whole lot of YouTube videos on someone living the simple life, all white and beige and minimalist in Maui, and also a lot on live-streamers in China, who are being trained to put out their shows like factory hens. Both were fascinating. Live streaming in China is huge and men donate to see women chat or eat or sing but it’s not a sexual thing. One manager said it’s closely linked to their cultural history because people used to perform in the streets for money, like busking I guess.

I also watched something on hostesses and hosts in Japan. The top of his game host made almost half a million a year, much more than the highest paid hostess. His job involved meeting a woman on the street and then going on a date, where he would tell her about his profession and invite her to come to the club where he worked. She would then, he said, get work on the side (like as a prostitute), in order to pay for his drinks at the club and earn him money. The point of which is to feel the ‘love feeling’.

Coming home on Saturday night, I watched some semi-boring things on TV and during the night a plan hatched that it might be good to give up TV (including YouTube) for a month and see what happens. The next day we went for a 23km bike ride along the coast and then came home to a no-TV world. I’d gotten quite hooked on that dopamine fix. It felt strange. I read a book for a few hours and then just sat there before bed.

By the second day, I was already loving it. It felt so peaceful. In the evening I lay in bed and looked at the sky out the window, noticing that my mind was still trying to do things. Practise being present. But you’re still doing something. Then at night my boyfriend and I sat and talked before dinner. And when we came to read our books, he asked if I wanted to read this short story he had told me about, finding it funny.

So I read it and then, looking at Jean Lynn, the writer, her website and the articles she’d written, I found pieces of myself and what I strove to be, the quirkiness, before I became a coach. It was how I started Wonderlust, the novel and the blog. It was the way I used to read Frankie magazine, ride my bike and make things for the house. It was the books I used to read and the Melbourne-style I craved. It was something I’ve been wondering about lately.

Love to feel peaceful and happy but too busy to do anything about it? Tired of the turmoil? Discover how to train your mind in 20 minutes a day to experience presence and flow, happiness and harmony, no matter what is happening around you with metastatic breast cancer warrior and author, Mireille Parker.

Get Master Your Mind : Create Peace Within here!