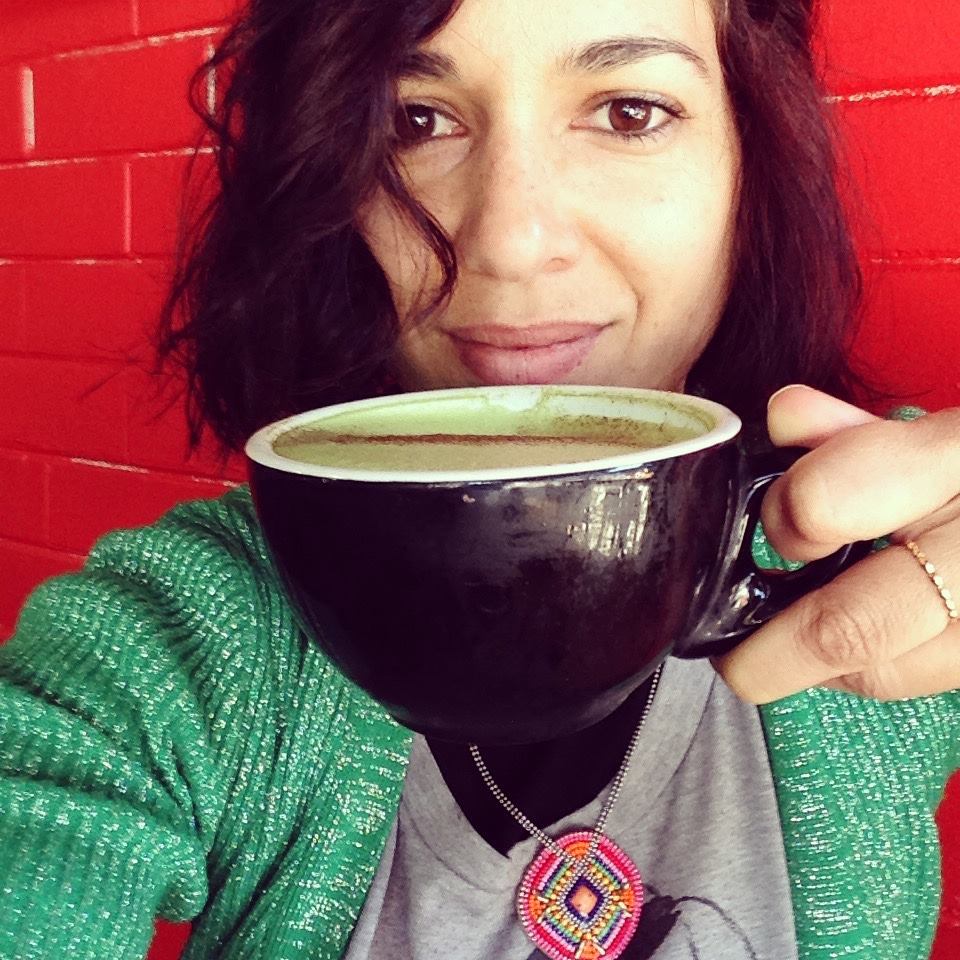 I am the author of Wonderlust : the novel. and Master Your Mind : Create Peace Within.

Wonderlust is the desire for a deeper experience of life, for intellectual stimulation, creative expression, travel, culture, fun & interesting conversation.

From Fremantle, Australia, I was born to an Indian mother and Australian father. I worked for 18 years as an English as a second language teacher, two years as a transformational coach and have devoted the last twelve years to writing. 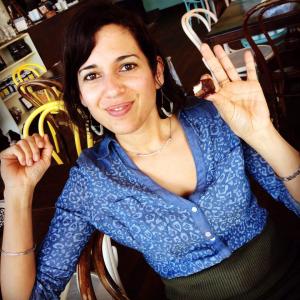 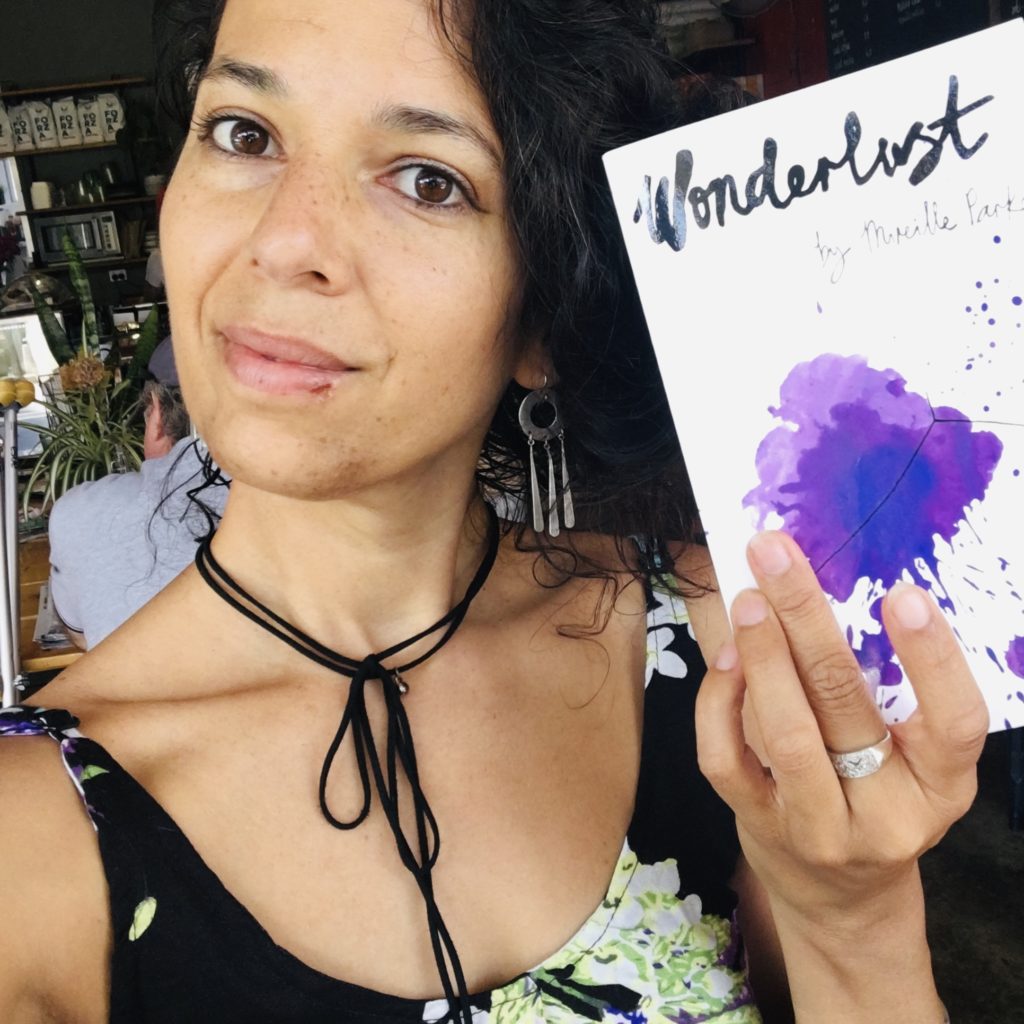 Wonderlust is about a travel agent from Perth who goes to Switzerland on a cultural adventure, journeying from consumer to creator.

My next book, Master Your Mind : Create Peace Within is out now. The story of the past seven years, writing my way through losing my head in personal development to the brain surgery and bad relationships that brought it back, will be out next.

Journaling since age eleven, I have wanted to be a writer since discovering Anais Nin by chance in the film Henry and June on daytime TV while at uni, aged 20. I graduated from The University of West Australia, majoring in English literature and psychology, with a history minor (The Vikings and Ancient Greeks), but it was during a stay in Mumbai in 2003, while recording Hindi vinyl in a sound studio, that a book just started coming out of me!

The following year, aged 25, I lived in New York to go to hip hop dance school and was a waitress at Le Petit Café, Soho, while doing Bollywood dancing for Rujuta Vaida. In 2005, I lived in Montpelier, France to perfect my French and then in 2007, aged 28, I finally took some units in creative writing at Murdoch University.

In 2008 I moved to Lucerne to be with my then-partner and began writing Wonderlust and yes, hanging around in many cafés and learning German (a little). I ended up spending four years there in total, but at age 36, moved back to Perth. Wonderlust was completed in 2014 but remained unpublished as I was running a coaching business and then dealing with health issues. At age forty, my novel is available for the first time and I am eager to release my next book (the memoir) in the coming year. 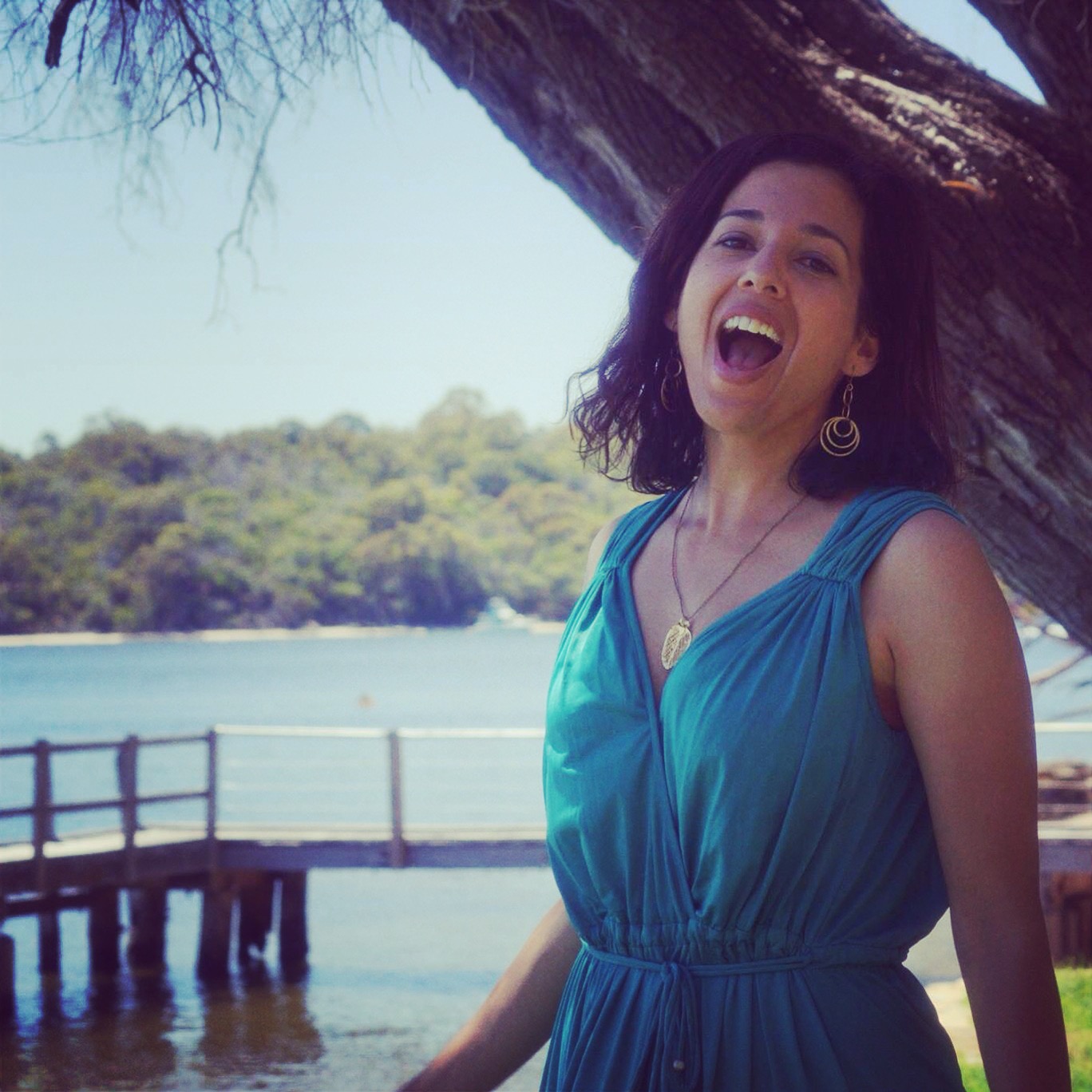 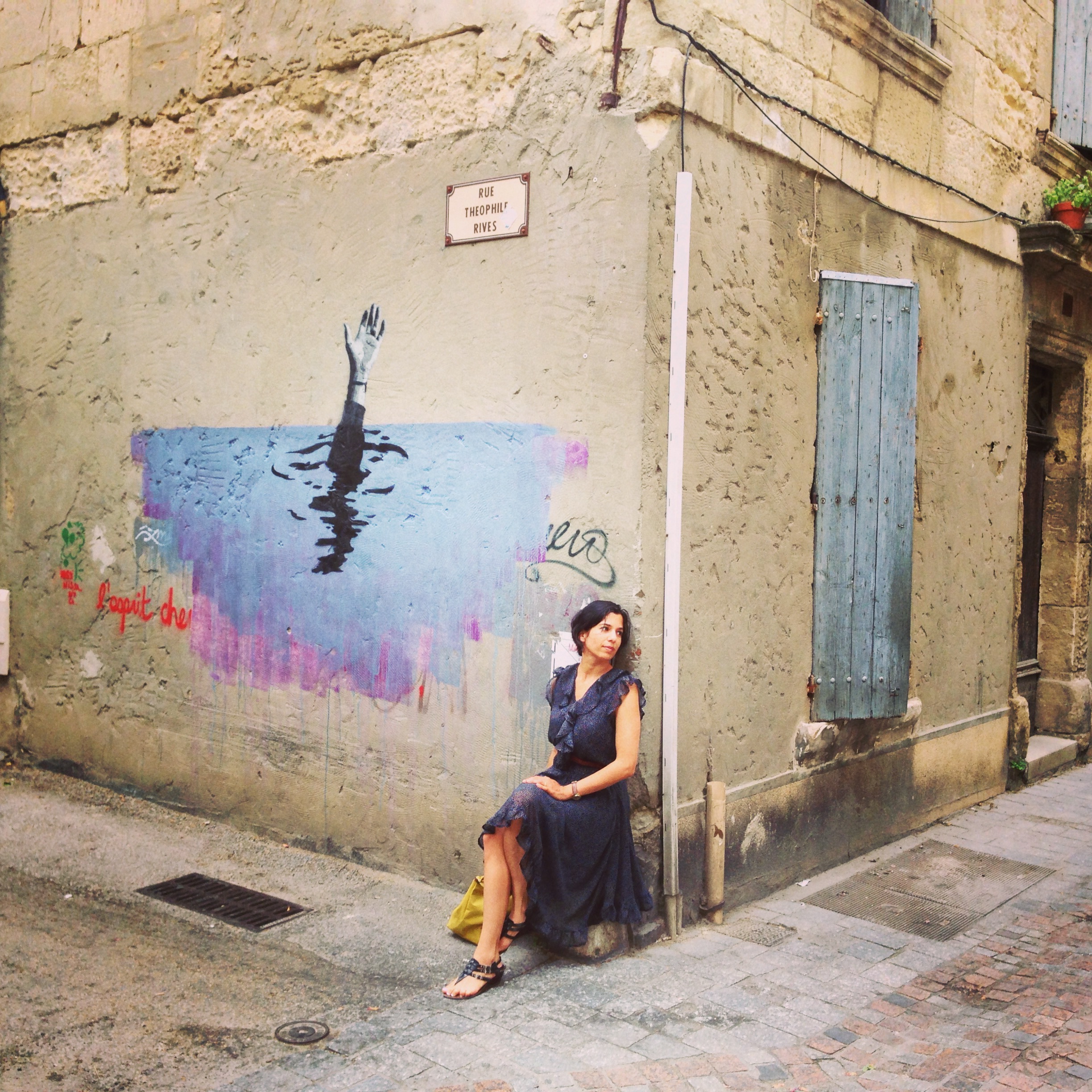 Email hello@mireilleparker.com for any queries.

The most important kind of freedom is to be who you truly are. 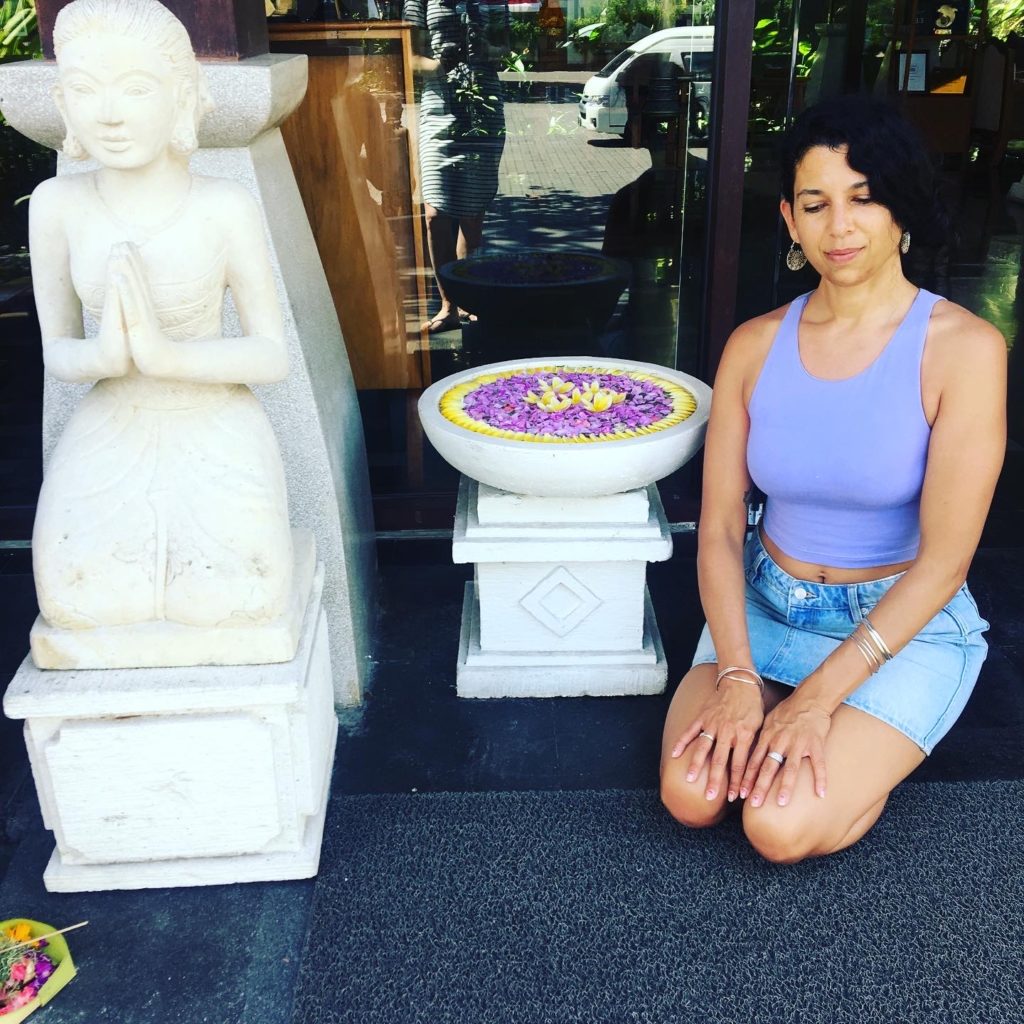 The EMPOWER Guide is here!

Get your FREE four-page guide here.